Trade unionists and supporters of sacked Unison union rep Charlotte Monro plan to hold a protest outside her employment tribunal on Tuesday 20 January.

But Barts Health Trust bosses sacked her in November 2013, after she raised concerns about cuts at the local council’s health scrutiny committee.

NHS watchdog, the Care Quality Commission (CQC), itself exposed the bullying culture in the Barts trust in a report last year.

The tribunal was set to take place last September, but was rescheduled.

It is now expected to take place from Monday 19 January to Friday 23 January.

Tory minister not welcome at the Whittington

Defend the Whittington Hospital Coalition heard that Tory health secretary Jeremy Hunt was due to visit the hospital on Wednesday of last week.

Immediately we organised a Hunt is not Welcome Here demonstration. An hour before he was due we heard that he had cancelled his visit! 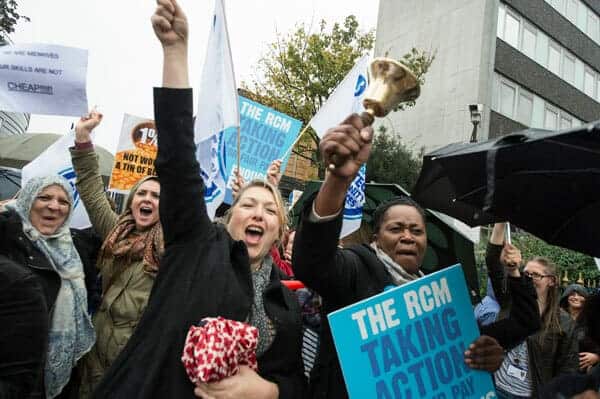