The queen’s speech on Thursday confirmed that the Tories are going to attack the right to strike.

It is a huge challenge that has to be confronted head-on by trade unionists, socialists and campaigners.

A new law is planned to outlaw some rail strikes, with the threat of injunctions against unions.

Under the legislation, “minimum service agreements” will set out services to be provided during walkouts by railway workers.

Any strike will be unlawful unless a minimum service agreement is in place. And if it is not honoured, a strike would be unlawful and injunctions or damages would be sought against unions.

Over 100 RMT union members and others joined a protest outside parliament shortly after the announcement was made.

RMT general secretary Mick Cash said, “We won’t lie down and accept this attack on workers’ rights. This government is attacking us all, and we’re going to fight.

“They laid down the gauntlet, and we’re picking it up.”

He told the protest, “How did we get here? It’s because of an election where working class people felt betrayed. In 2017 Labour said it would respect the Brexit vote, this time the party backed a second referendum and disorientated people with its policy.

“Any thought that Jeremy Corbyn is coming to save us can be forgotten now. This law won’t be voted out, it will have to be smashed by working class people taking industrial action.”

He added that is was great to see French workers on mass strike and that we need something similar in Britain. “But it’s not enough to make speeches about it, we have to say how we can achieve that.”

A number of Labour MPs joined the protest. John McDonnell said, “The time for mourning about the election is over. We need to use any mechanism to oppose this government. Labour MPs have to be an opposition in parliament but they also have to be on the picket line, at demonstrations and occupations.

Diane Abbott said, “Johnson’s one nation pose is a con. He is coming for trade unions, for our diverse communities. We have to combat him on the green benches but also on the streets.”

Candy Udwin brought a message of solidarity to the protest from the PCS union. She said the best way to defend the right to strike was “for other unions to hold national action”.

Candy said the PCS would be looking seriously at a ballot over pay and pensions and “we shouldn’t be fighting on our own. We need to rebuild from the bottom up”.

The anti-strike move was announced as RMT members on South Western Railway held their 17th day of strike since the start of the month in a dispute over the role of guards on trains.

A total of 27 days of strikes will be held until New Year’s Day..

It was good to hear a message of resistance from union leaders and Labour MPs to the Tories’ latest assaults. But there were similar speeches at similar events against the government’s new anti-union laws in 2016.

That campaign was a dismal failure. It was largely one of token gestures—and afterwards no union has defied the law.

This time it has to be different. That will mean confrontation, standing up to the threat of seizure of union funds and concentration on the streets and workplaces, not the House of Commons.

A raft of vicious attacks

Other attacks in the queen’s speech include: 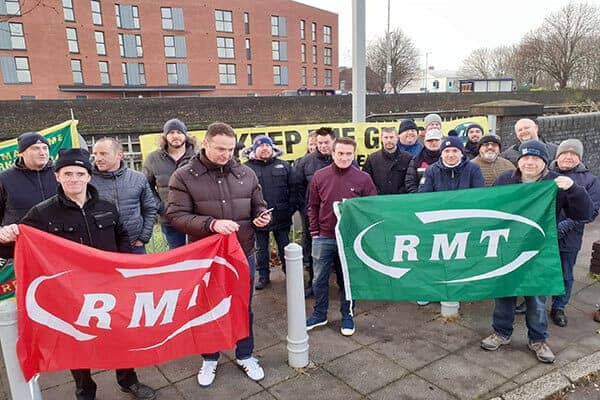 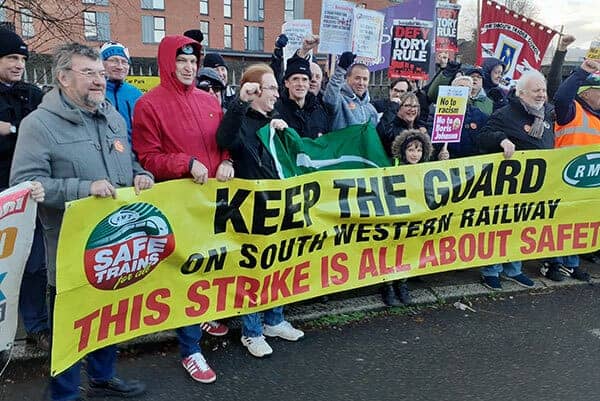 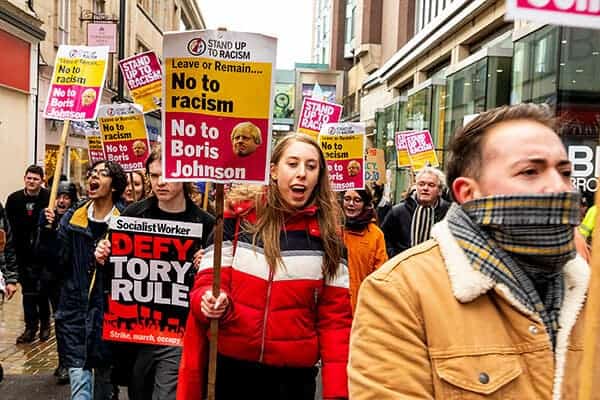 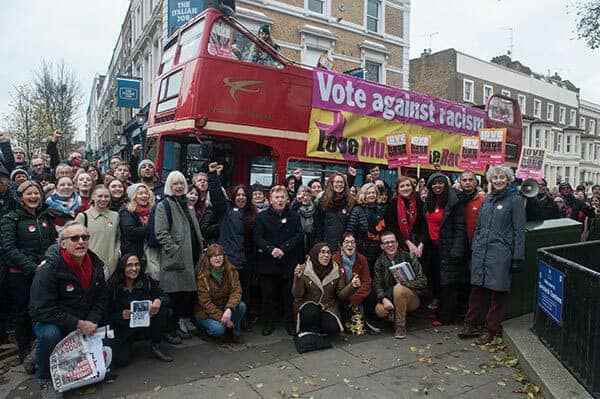 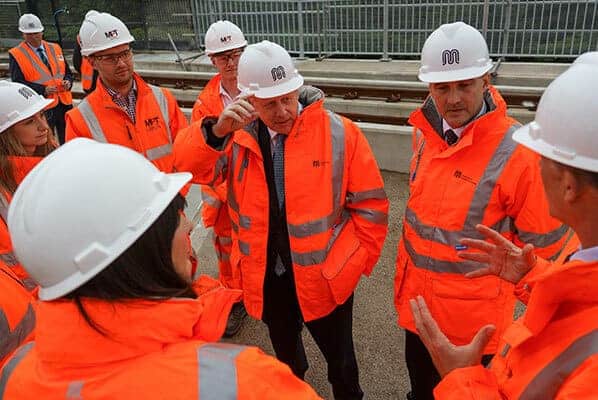 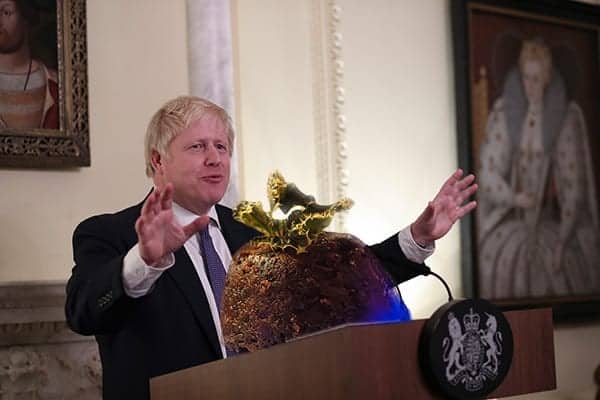 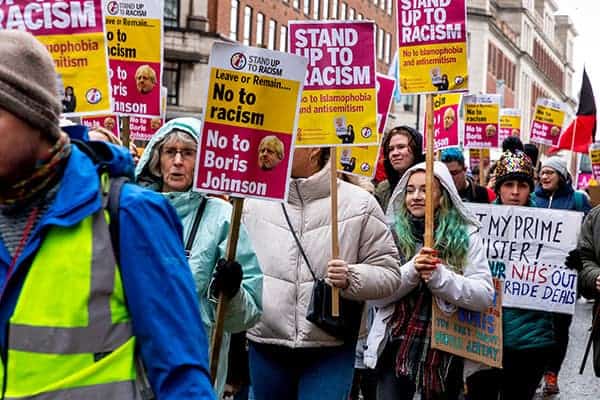 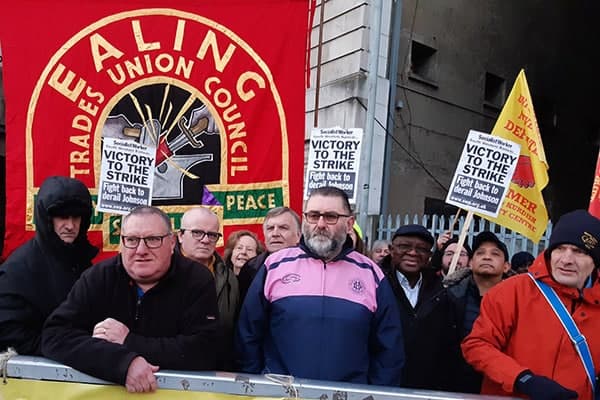