Ealing traffic wardens called off a one day strike on Tuesday of this week after their employers NSL made an improved offer to settle.

The Unite union members accepted an improved pay offer of 2 percent backdated to April this year, up from an initial 1.5 percent offer.

They also saw bosses back down on removing workers’ pay for time spent doing admin work.

NSL has also said workers will now be notified when “mystery shoppers” are to be used.

Setting targets for issuing penalty notices was the subject of a previous dispute, and it remains an ongoing issue.

But Unite said the agreement was “a success for collective action”. 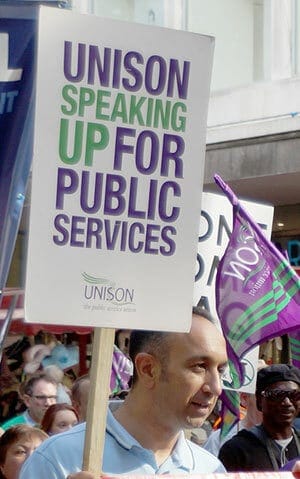 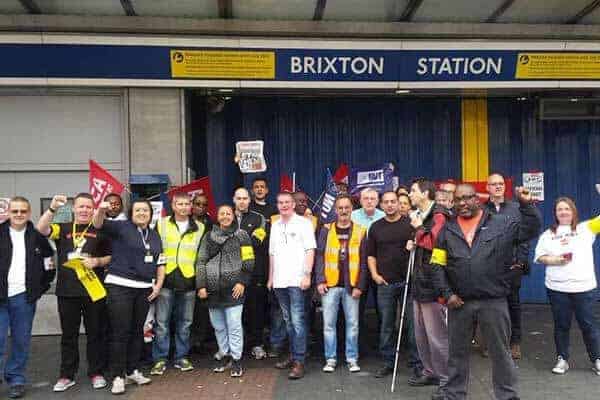