Around 30 people joined a protest outside the Ministry of Justice (MoJ) in central London on Friday of last week. They were demanding that transgender woman Tara Hudson be moved to a women’s prison.

Protests also took place in Bath and Bristol, where Tara was being held in an all-male prison.

An online petition with over 140 000 signatures was handed in

The MoJ relented under pressure and moved Tara to a women’s prison on the same day.

Protestors were boosted when a PCS civil service workers union rep offered their support to one of the organisers. 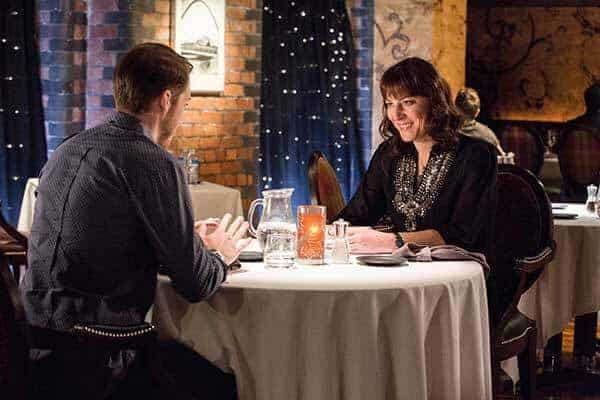