RMT union members at Edinburgh Waverley working on board East Coast trains were set to strike on Friday of this week.

They are demanding the reinstatement of a sacked colleague.

The union said the dispute centres around how management is using the disciplinary procedure.

The workers’ RMT union called its members out following a 79 percent vote for strikes to defend a colleague the union said was “fitted up and victimised”.

An overtime ban is now in place and a 48-hour strike was set to begin at 6am this Sunday.

The RMT rail union is set to begin a formal strike ballot of its 17,000 members at Network Rail.

Workers overwhelmingly rejected a pay offer by 93 percent in a ballot.

Bosses’ final offer included an effective pay cut for the first year of the four-year deal. It gave no commitment on compulsory redundancies past the end of this year.

Supporters of the Hands Off London Transport campaign and the RMT union held a day of action on Friday of last week.

They called on Tory mayor Boris Johnson and Tube bosses to abandon plans to close ticket offices and slash jobs.

The Trade Unionist and Socialist Coalition and Disabled People Against Cuts joined the actions. 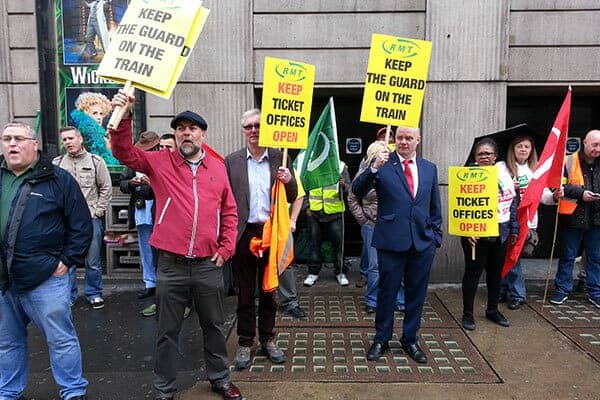 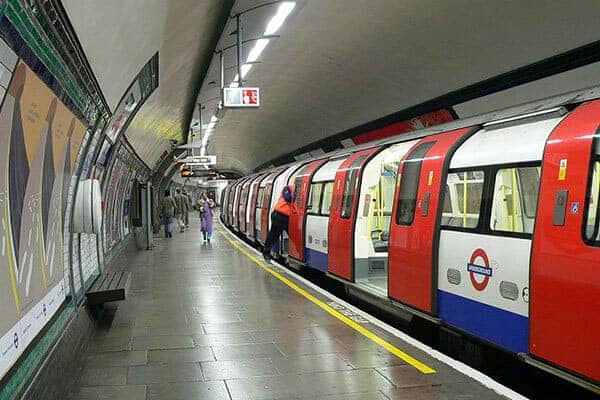