There’s trouble down the line for a number of Britain’s rail operators as workers resist attacks on their jobs and the service.

Northern Rail maintenance drivers in the RMT union working in Traincare depots are set to escalate strikes over a company re-grading exercise.

Workers at Newcastle’s Heaton depot and Neville Hill in Leeds were set to strike for six days from 6.59pm on Thursday of this week.

The strike follows a two-day walkout in February.

The union argues that the regrading doesn’t recognise the complex demands of the workers’ jobs.

The RMT is also balloting all grades of its members working for First Great Western for strikes and action short of a strike.

This is against “the company’s harsh dismissals and disciplinary procedures”, the use of agency and contract workers and zero hour contracts.

The ballot ends on 22 April.

RMT members are also balloting for action at Heathrow Express.

Cuts mean almost half the workforce is threatened with redundancy. Workers who remain face a ten-year pay freeze.

Heathrow Express bosses also want train drivers to take on the role of evacuating passengers in an emergency so they can get rid of other onboard workers.

The ballot ends on Tuesday of next week. 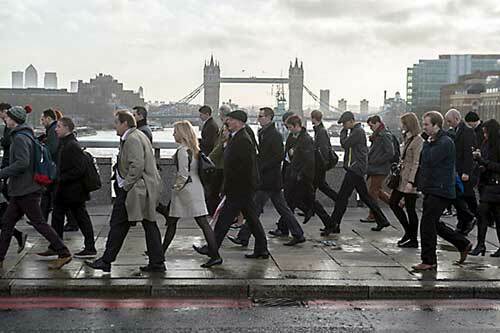 Tube workers to strike against cuts for five days