Hundreds of people are being driven into homelessness by errors in housing benefits appeals and overpayments.

In some cases councils had incorrectly calculated housing benefit, meaning that tenants were left in arrears of up to £1,500.

In other cases, tenants’ appeals were turned down. And in one case an appeal request was accepted, but the council said it would “prioritise other cases” instead.

The LCO found some unresolved appeals going back two years.

The ombudsman service said it had received 481 complaints. One investigation found a family with a disabled child was evicted after Haringey council, in north London, told the landlord that they owed £8,000.

In reality the council had ­underpaid the housing benefit.

The family was forced to stay with relatives while the mistake was corrected. The LCO suggested reviews into “problem areas”—including improvement in handling appeal cases.

Yet miscalculations and buried appeals aren’t the only problems blighting the lives for tenants on housing benefit.

The Tories capped the amount a family could claim when they ­introduced the Local Housing Allowance in 2016.

In east London, this means that some families are facing a shortfall of £228 each month. This is the equivalent of two and a half weeks’ worth of food shopping.

One person featured in Crisis’s report said, “I had to resign from work last year due to stress.

“Most of what I receive goes on rent and I am having to apply for Discretionary Housing Payments to keep my head above water.

“It just feels like you are being kicked when you’re at your lowest.”

Another problem is the severe lack of landlords who will take tenants paying Local Housing Allowance.

And the decreasing amount of social housing means that many are forced into bed and breakfasts for months on end.

One woman facing eviction said, “Even if I could find a private landlord willing to accept Local Housing Allowance I cannot find a property at such low rent.

“The council will provide me with bed and breakfast accommodation after I am evicted at a cost greater than my current rent—it makes no sense.”

The cap is set to end in April.

But with Universal Credit being rolled out everywhere in July, more people are set to feel the effects of insufficient housing support.

Benefits are meant to prevent people from situations like ­homelessness and hunger.

But Tory rule means that more people receiving housing benefit are in poverty.

We need to fight for more social housing and cover the cost of rent for those in need.

Thousands of Scotland’s poorest families are £64 a week worse off because of the Tory government’s housing benefit cap.

Some 3,320 Scottish households had their benefit capped from May of last year.

This saw them worse off on average by £3,328 a year, or £64 a week, according to Scottish government figures.

The cap was introduced by the Tories in 2015 and sets a limit of £384.62 a week for couples and ­single-parent households in Scotland.

The report found the cap added to the misery created by the Tories’ hated Universal Credit (UC) benefit. 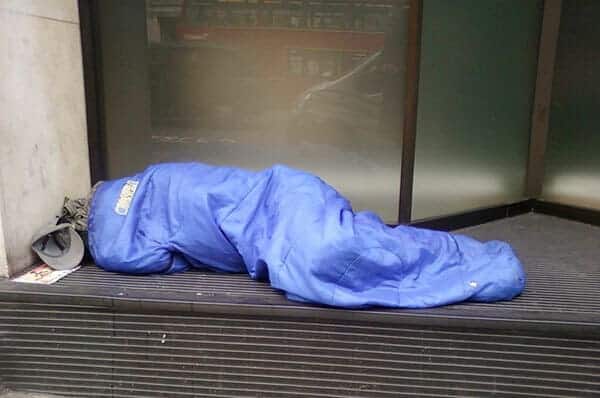 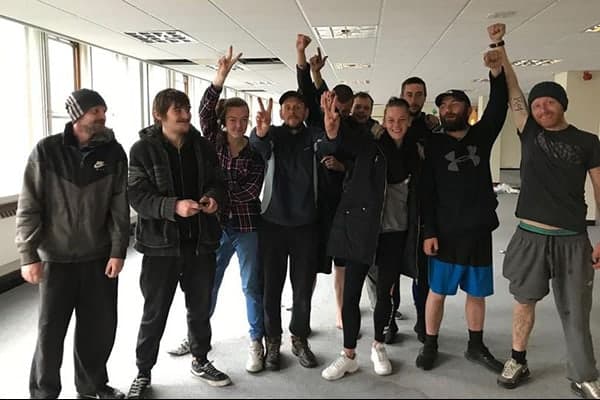 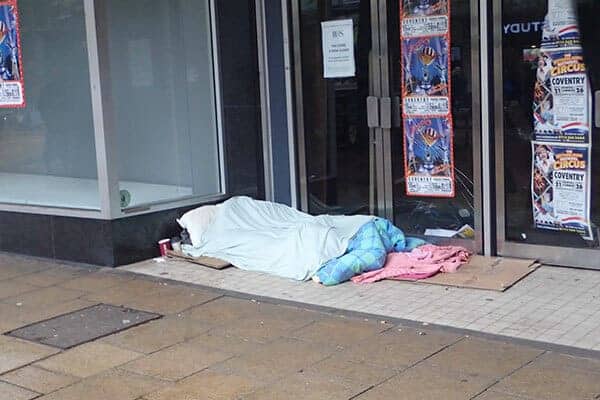 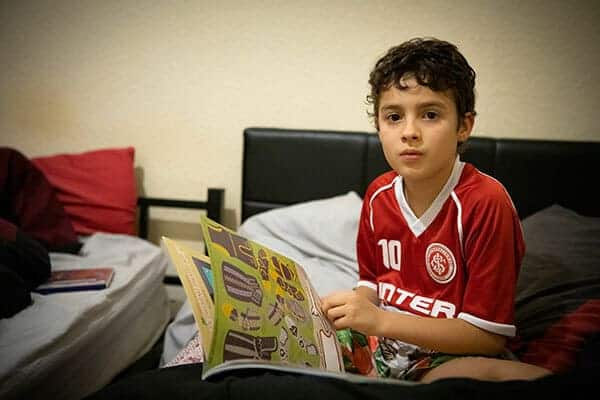