Tube drivers on London Underground’s Jubilee line have voted by a solid 88 percent to strike in a dispute over safety.

The Aslef union members are fighting an attack on health and safety from bosses’ attempts to make all trains Automatic Train Operation (ATO).

Workers argue that management’s plan to get rid of drivers’ ability to manually override ATO poses potential dangers to other track workers and the public.

Machines could not respond to incidents on the line as workers can.

Strike dates have still to be announced. 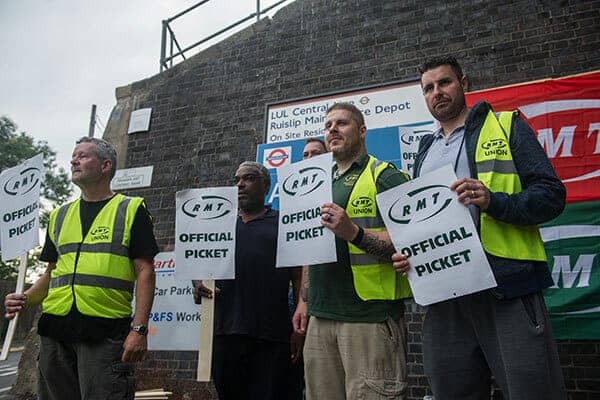 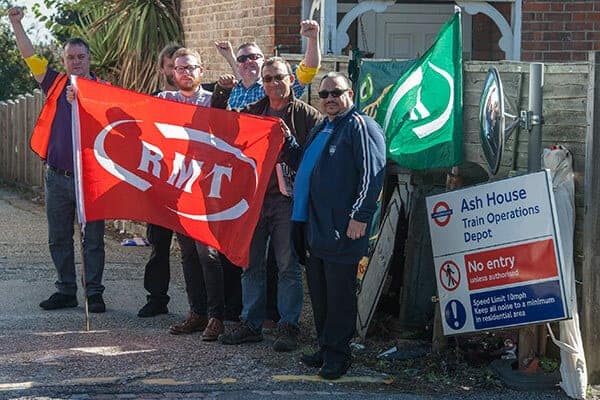 Tube strikes can derail Tory plans for raft of attacks