Tube workers to strike against cuts for five days

London Underground (LU) workers are set to strike for five days over cuts to jobs, services and safety. The RMT union announced a 48-hour strike from Monday 28 April followed by a 72-hour walkout from Monday 5 May.

The strike call comes after talks with management confirmed what many union activists thought – that bosses want more cuts than they previously let on.

station ticket seller Lynda Aitken told Socialist Worker, “It’s great news that the strikes are back on. London Underground bosses raised the stakes. It’s clear they want more cuts than they initially said – so we have to raise the stakes too.

Some 1,800 frontline jobs are under threat and many workers face downgrading and pay cuts. Bosses want a 400 percent increase in the number of managers while cutting the overall workforce by 38 percent.

Many tube workers could be forced to work further away from home under the new proposals and some will have their pay slashed up to £12,000.

In February, tube workers showed their power with a successful 48-hour strike.

Lynda said, “ ground to a halt during our last strike. We’ve now got to build the biggest turnout we possibly can to deliver hard-hitting action again.” 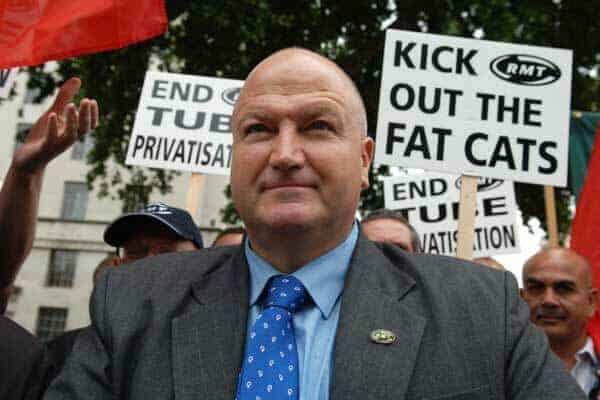