Tug workers in the T&G union around Britain’s ports are balloting over industrial action.

If they do vote to strike and action is taken it could mean the main ports coming to a standstill.

The dispute is over where tug workers, employed by Adsteam, should be registered to work.

The T&G said more than 300 workers at Adsteam want their employment status, currently lodged in the Channel Islands, to be brought back “on-shore”.

T&G leaders accused Adsteam of “trousering” savings on national insurance made by registering the tug workers in Guernsey for the last three years.

In 2003 Adsteam took advantage of seafarers legislation to re-register tug workers in Guernsey.

This had the effect of saving the company the 12.5 percent national insurance payments. 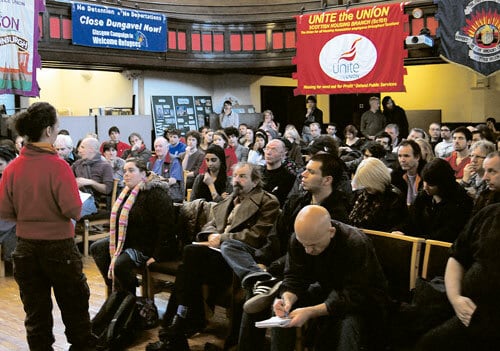 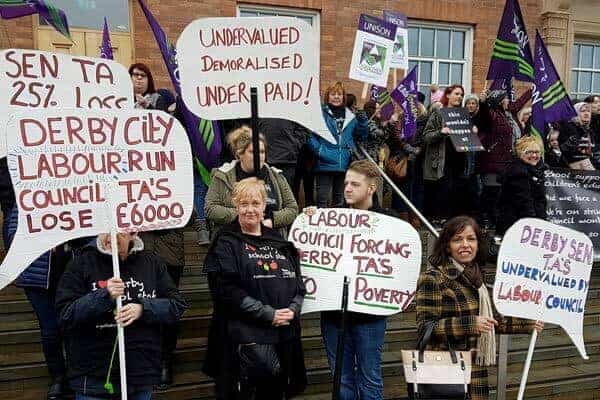