This article is over 11 years, 10 months old
Workers at the Tunnock’s biscuit factory in Uddingston, South Lanakshire, staged two 24-hour walkouts over pay on Thursday of last week and Tuesday of this week.
By James Foley
Downloading PDF. Please wait...
Tuesday 28 September 2010

Workers at the Tunnock’s biscuit factory in Uddingston, South Lanakshire, staged two 24-hour walkouts over pay on Thursday of last week and Tuesday of this week.

Furious Unite union members took the decision to strike when they were offered a below inflation pay deal despite managers awarding themselves an astonishing 64 percent increase.

Workers have been told not to make official statements after a colleague was sacked during a previous dispute for speaking out against management.

However, the picket lines were angry and militant, with up to 200 people crowding around the factory gates.

Picket lines have been covered from 7am in shifts and replenished throughout the day, showing a real spirit of grassroots militancy and organisation.

One Tunnock’s striker told Socialist Worker, “David Cameron tells us we’re all in this together, but why are we being offered a below-inflation pay deal while the executives and the bankers are still raking it in?”

Another said, “We feel we should be getting a better pay offer than 2 percent.

“We are helping to make millions of pounds for the company and we feel we are low paid for the work we put in.

“Pay offers have always been higher so we don’t see why we should settle for this.”

Until the dispute is resolved, staff will observe an overtime ban and a work-to-rule.

As Socialist Worker went to press, management were unwilling to budge on the 2 percent offer.

A formal ballot on the offer will close next Monday. The likelihood is that there will be continued action, and workers have said that they take the offer as an insult.

The dispute is one of a number of recent battles that highlight the continued possibility of pay strikes in the private sector.

Unscrupulous bosses are trying to exploit the economic crisis to offer appalling pay terms to their workers even as they continue to rake in massive bonuses themselves.

Skirmishes over pay and conditions could spread to other sections.

The Tunnock’s strike shows that the frustration and anger of factory workers could open up new fronts against the bosses. 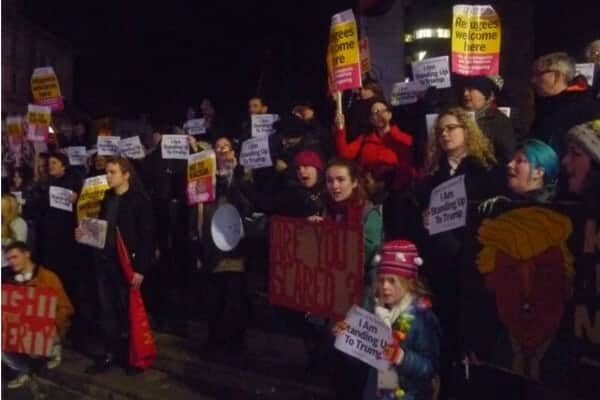 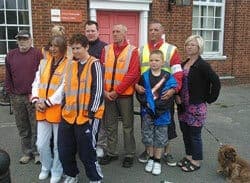