TUSC tackles the elephant in the room

The Trade Unionist and Socialist Coalition (TUSC) conference last Saturday debated standing in the May elections.

The SWP argued that it would be a mistake to stand against Labour in England and Wales at this time. The Socialist Party and RMT said TUSC should stand against some Labour candidates.

Standing against Labour when elections are seen as a referendum on Corbyn is a barrier to this, he argued.

The conference voted overwhelmingly to stand candidates. Kimber said that the SWP “will not be able to take political responsibility for candidates standing in 2017” and would discuss TUSC’s decision in its structures.

Debating where next for TUSC after Corbyn’s win 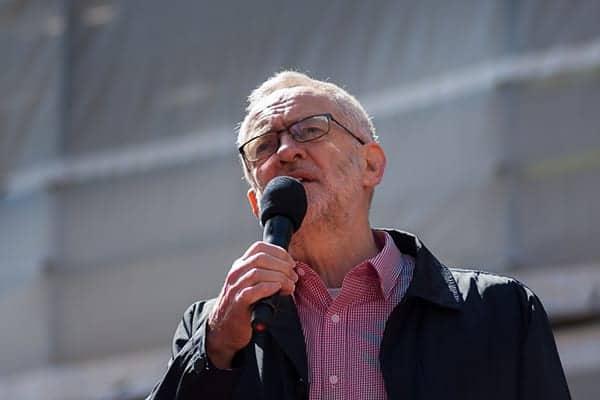 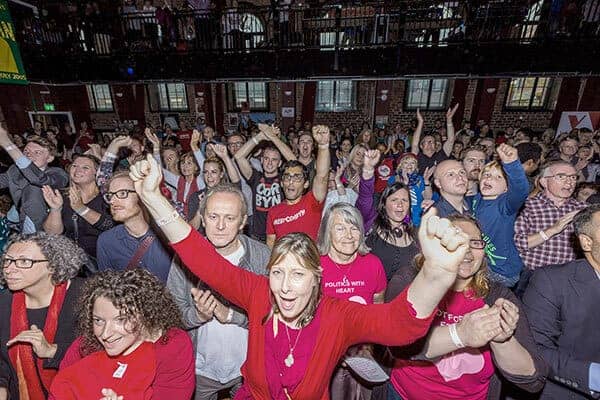