Twenty years ago demonstrations, street occupations and riots at a meeting of the World Trade Organisation (WTO) signalled the birth of a new opposition to the people at the top of the political and economic system.

The protests, in Seattle in the United States, showed the bitter anger at the elite who ruled the world. They popularised the phrase “anti-capitalism”.

The Economist bosses’ magazine wrote ten months later, “The protesters are right to say that the most urgent political moral and economic question of our time is Third World poverty.

“They are also right to say the wave of globalisation, however powerful it may be, can be turned back. It is the fact that these two things are true which makes the protesters, and crucially the current of opinion that sympathises with them, so terribly dangerous.”

Activists had prepared the protests for months in advance. The WTO was chosen as a symbol of everything that was wrong with economic globalisation carried out in the interests of profit.

The WTO’s trade policies encouraged the destruction of the environment. Its leading members enforced ruinous debts on poorer countries. It opened everything to the control of the multinationals.

Seattle was the showdown with those who acted as the masters of the capitalist universe.

Days before the main protests began, over 2,500 people came to a teach-in on “Globalisation, the WTO and the Alternatives”. At 6.30am there were 150 people queuing for returned tickets and touts selling entry at inflated prices.

Inside the meeting people listened intently to 40 speakers over a period of ten hours without a break. The loudest applause was for speakers who tore into capitalism and called for a total rejection of the WTO’s priorities

The day before the WTO was supposed to begin, thousands of activists roamed the streets protesting about environmental destruction.

Some of them dressed as sea turtles, a species that was protected by a law that the WTO threatened to abolish. In the early evening 5,000 people made a “human chain to end Third World debt” and marched to encircle the site of the WTO’s opening gala. In driving rain, they chanted, “We’re all wet, cancel the debt”.

Early the next morning, as the conference was supposed to begin, thousands of people took over key intersections around the convention centre. With arms linked or locked on to each other and street furniture, they blocked every road.

The gilded elite of the WTO emerged from their hotels to find themselves unable to get through. The morning session was cancelled. Protesters’ numbers grew as a march from the city’s poorest areas arrived to reinforce the blockades.

Students who had walked out from schools and colleges joined the actions Enraged, the police attacked protesters with tear gas and rubber bullets. But the blockades held.

Just as the attacks intensified, around 25,000 trade unionists marched in from a rally that had been held on the outskirts of the city. The union leaders’ plan was to stay separate from the radicals on the streets, but first a few individuals and then thousands rushed to join them.

This was the moment when famously “Teamsters and turtles united”. The police swooped in with new determination, firing percussion grenades and arresting scores of people. But the protesters had won. The WTO was hugely disrupted.

The next day, hundreds of National Guard troops were deployed alongside more police to create a “protest free zone” in the city. When trade unionists and others marched they were attacked, rounded-up and hundreds taken on buses to jail.

But protests continued at a lower level for two more days, emphasising how the authorities had lost control. It was a huge victory, giving renewed hope to those who had despaired that the neoliberal juggernaut could be stopped.

It changed those who took part. Amber Pattison, who travelled 1,000 miles to Seattle, said, ‘I came here to protest about the killing of turtles. I’m going home determined to turn the whole world upside down.’

Socialist Worker’s editor Chris Harman wrote afterwards, “Sometimes the symbolism of events gives them an importance out of all proportion to the numbers of people directly involved in them. The demonstrations themselves were not particularly large.

“But they signalled something of enormous importance. Almost exactly ten years earlier the fall of the Berlin Wall had been presented as the end of socialism, leaving capitalism in apparently unchallenged control for the rest of humanity’s existence. Seattle was the eruption of a new challenge.”

And the protests represented a process of political generalisation. It was the system that was now being targeted, not just some specific injustice.

After Seattle there were repeated mobilisations directed at various neoliberal gatherings. These reached a climax at the G8 summit in Genoa, Italy, in July 2001. More than 300,000 people demonstrated after riot police murdered a young protester, Carlo Giuliani.

The annual World Social Forum, beginning in Porto Alegre, Brazil, in January 2001, became a focus for organising, debating and theorising.

Anarchist Chris Dixon, one of the Seattle organisers, wrote recently about how steelworkers and environmental group Earth First! came together. “The steelworkers were involved in a protracted fight with their employer, Kaiser Aluminum, which had locked them out in early 1999.

“Earth First! had been involved in direct action efforts to protect those forests since the 1980s. Identifying their common enemy, the locked-out steelworkers and the forest defenders began collaborating on protests and spending time together on picket lines and in tree-sits.”

The Seattle revolt had deep roots. The collapse of the Russian and East European regimes at the end of the 1980s was followed by ruthless imposition of neoliberal economic and social shock therapy in large parts of the world.

Important landmarks were the Zapatista rising in Chiapas, Mexico, at the beginning of 1994, the French public sector strikes of 1995 and the 1998 mass movement in Indonesia that brought down the dictator Suharto who had ruled for 31 years.

New movements grow from and in turn inspire new ways of expressing discontent.

Books such as 29-year-old Naomi Klein’s No Logo – written before and published just after the Seattle protests – were read and discussed by big audiences of activists. It was translated into more than 30 languages, with more than a million copies in print worldwide.

The rise of anti-capitalism after Seattle posed challenges for the left. The first necessary step was to see the protest as immensely positive. 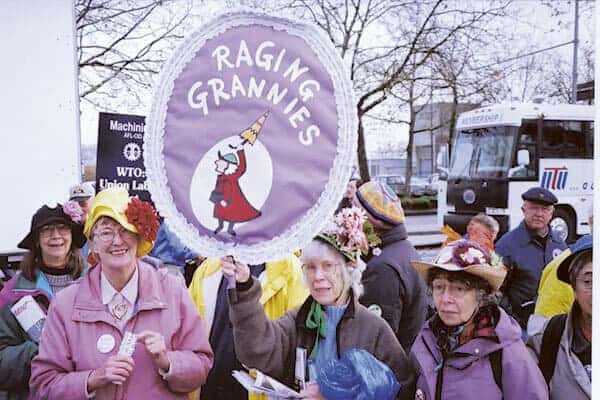 Not everyone on the left managed this. Some condemned “violence” by protesters. Others wrongly saw the protests as mainly nationalist.

The most ineffective approach was to seek to squeeze all the new energy into existing channels.

The best response was to recognise that we had much to learn. We could not stand apart lecturing people and telling them they had simply to hitch their energy to our cherished projects.

It was necessary to stress the 80 percent we all agreed on, not the 20 percent where we disagreed.

But socialists also had, and have, something to contribute. Above all,we could bring an insistence that change was possible only on the basis of a workers’ revolution.

We could not accept, as the French revolutionary Daniel Bensaid put it, “utopias based on the regulation of free
markets, Keynesian utopias, and above all neo-libertarian utopias, in which the world can be changed without taking power”.

Revolutionaries could raise key issues about the role of the working class.

The 9/11 attacks and the imperialist offensive of the “war on terror” marked the end of the phase triggered by Seattle.

Many of those involved, especially in Britain, became part of the anti-war movement. That was less true in the US.

Voice of the movement 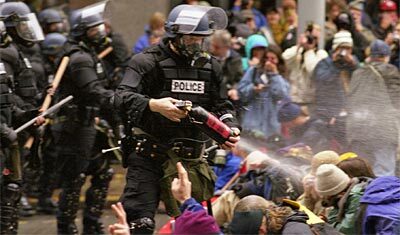 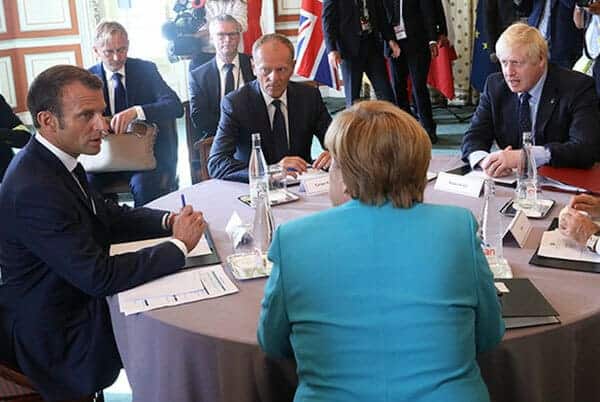 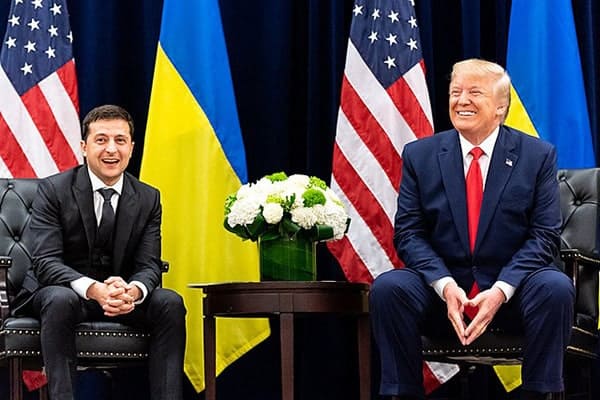 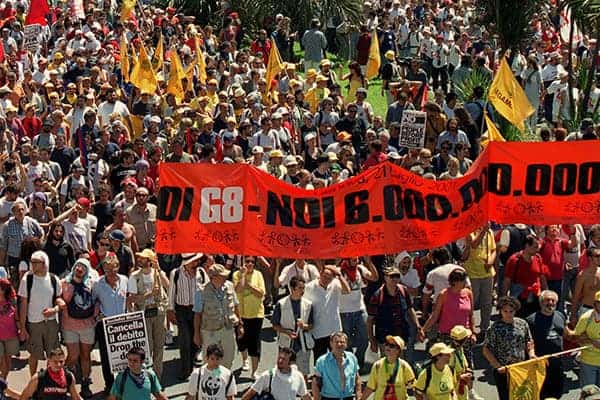