THE VAST majority of people oppose privatisation and back public ownership, a new poll found this week. Yet Tony Blair will fight the general election on a programme which will mean more disastrous privatisation of public services-in health, education and transport.

The survey by the Guardian newspaper and the ICM polling group “shows that all voters, including Conservatives, now want to see public services run by the government or by local authorities, and overwhelmingly reject the idea that public services should be run for profit.” The pro New Labour Guardian admitted, “The results show that there is little, if any, appetite for further privatisations, and represent a major vote of confidence in public services.”

Two thirds of people, 66 percent, agreed that “public services should not be run for profit”. An even bigger 76 percent backed the renationalisation of the railways. Over half of those surveyed thought public sector workers were underpaid, and three quarters thought they did not get the respect they deserved. New Labour has turned its back on the majority who back public services and is pushing for more Tory-style privatisation.

The Socialist Alliance and Scottish Socialist Party will be fighting the general election saying it is time the majority who back public services were listened to. The choice is clear. 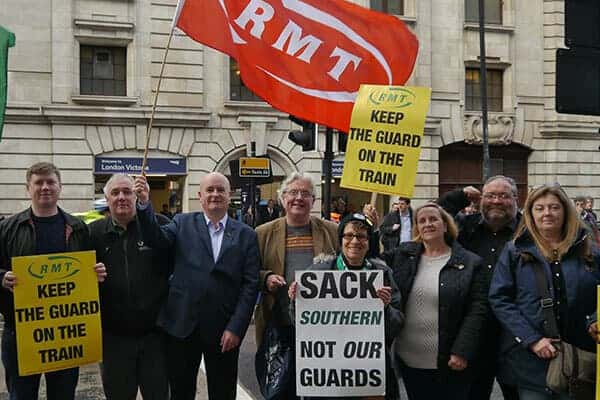