An Uber driver died from coronavirus after trying to hide his illness for fear of being evicted.

His friend Sunil Kumar said Rajesh had “starved” for days in his rented lodgings beforehand.

He had told his wife on the phone that he didn’t want to leave his room for fear other residents might realise he had Covid-19 and he would be thrown out.

Sunil said a previous landlord had ordered Rajesh to leave because he feared that, as a minicab driver, Rajesh would spread the virus.

Rajesh is the third Uber driver confirmed to have died from coronavirus in London, although several more have been reported.

Yaseen Aslam, general secretary of the United Private Hire Drivers’ Association, said there have been “at least six deaths of minicab drivers and countless numbers ill”.

“The migrant workers in particular are vulnerable because they feel forced to work because they are not entitled to government benefits,” he added.

Last month Uber said it would compensate drivers with up to £100 a week for up to 14 days if they were diagnosed with the virus or were self-isolating. That is not enough for people to get by on.

Kumar said Rajesh “told his wife he wished he had someone that could look after him even for a week and give him some food and take care of him”.

As his condition got worse, he refused to call an ambulance because he didn’t want to draw attention to his illness. He died on 11 April. 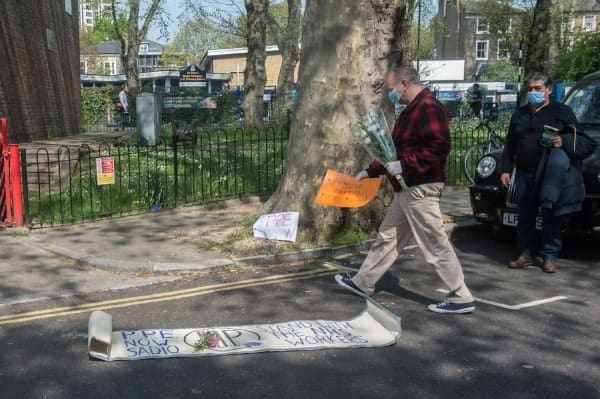 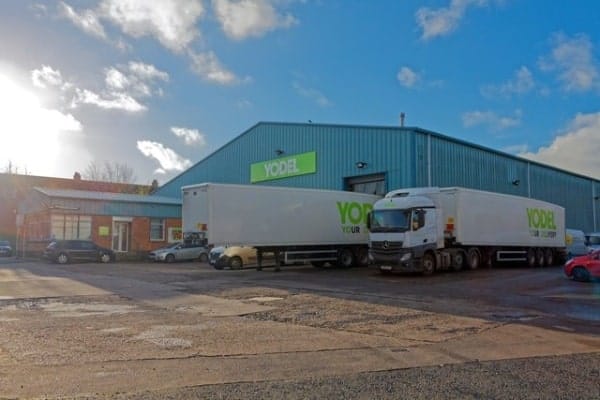 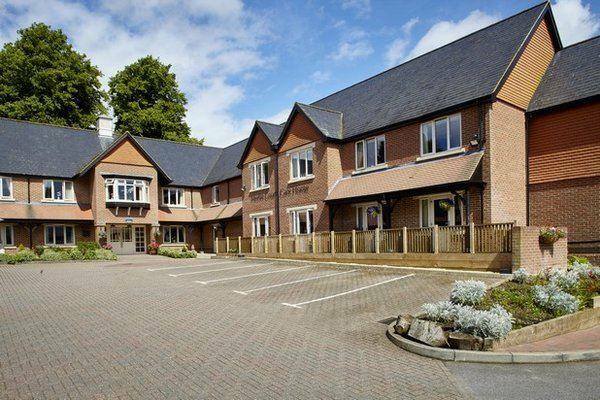