CWU union leader Dave Ward has spoken out in defence of Jeremy Corbyn. In a statement issued on Friday, Ward slammed those who have smeared Corbyn.

It comes after the leaders of four major Labour-affiliated trade unions have called on the party to accept a definition that stifles criticism of Israel.

Ward said, “The common theme running through every single attack on Jeremy Corbyn is that none of his detractors have any answers to the problems this country faces.

“I’ll keep supporting an agenda that ends the housing crisis and homelessness, puts our NHS back together, protects education services, takes back control of our public services, delivers a new deal for workers and creates a society for the millions not the millionaires.”

“Jeremy Corbyn is the leader of this agenda and that’s why the CWU stands with him.”

He also warned that right wing Labour members were preparing to launch a new party, likely before Labour’s annual conference next month “for maximum impact”.

Yet Ward said nothing about the focus of the attacks—which is Corbyn’s refusal to accept that it’s antisemitic to call Israel a racist state.

Including such an example would make it almost impossible to talk about the ethnic cleansing of Palestinians that accompanied Israel’s creation in 1948. It would also mean Labour members couldn’t describe Israel’s founding ideology Zionism as racist.

For weeks Corbyn has faced intense personal attacks designed to make him include that example in Labour’s own definition of antisemitism. Now major union leaders and some of his allies on the left are also calling on him to back down.

Earlier this week Len McCluskey, general secretary of Unite—Labour’s biggest funder—called on the party to adopt that example.

He rightly pointed out “that very example has been explicitly cited by pro-Israel campaigners, including Labour MPs, in urging the government to ban ‘Israeli apartheid’ events at colleges”.

Yet he still said Labour should adopt it “so the party can move on”.

Union leaders wield a lot of power inside the Labour Party and have representatives on the party’s ruling national executive committee.

The committee now seems likely to accept the example when it meets on 4 September thanks to the votes of Unite, GMB, Usdaw and Unison unions. Ward left it unclear which way the CWU would vote.

Some of Corbyn’s supporters have talked of finding a way to adopt that definition but with a caveat that allows for criticism of Israel’s creation.

As McCluskey hinted, they hope that this will put an end to the attacks. It won’t.

Labour already adopted the IHRA definition—along with almost all of its examples—in a code of conduct on antisemitism published in July.

The only omission was whether it is antisemitic to call Israel racist—and Corbyn was attacked viciously for it.

The right made it clear they won’t accept any attempt to change the example so that it protects criticism of Israel. Yet simply adopting the example as it is won’t make them back off either. 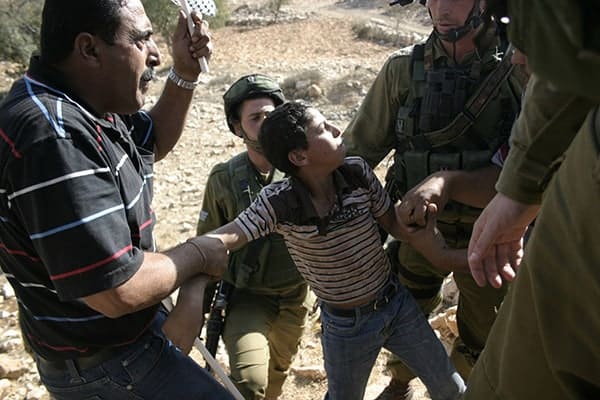 Instead it will be used against any Labour Party member who calls Zionism racist, or campaigns for a boycott of Israel.

Any criticism of Israel that goes beyond condemning particular actions of its government could see Labour members having to answer charges of antisemitism.

For some on the Labour right forcing Corbyn into this position is a good way of weakening his leadership.

But it’s also about making it much harder to stand in solidarity with Palestinians.

And Labour’s shift on the question would be used by Israel’s supporters in the universities and the unions to demand stifling of pro-Palestine activity.

That’s why it is crucial to stand confidently against the attacks on Palestine solidarity and on Corbyn. 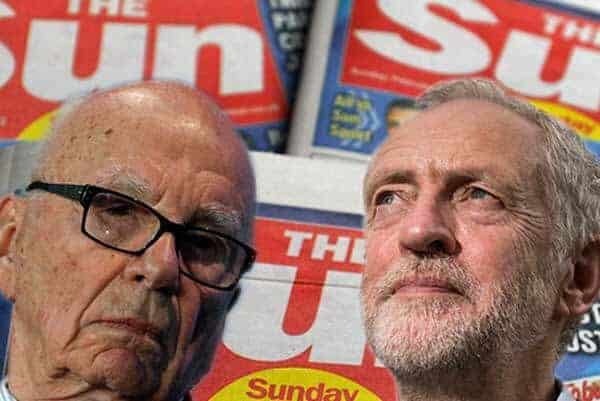 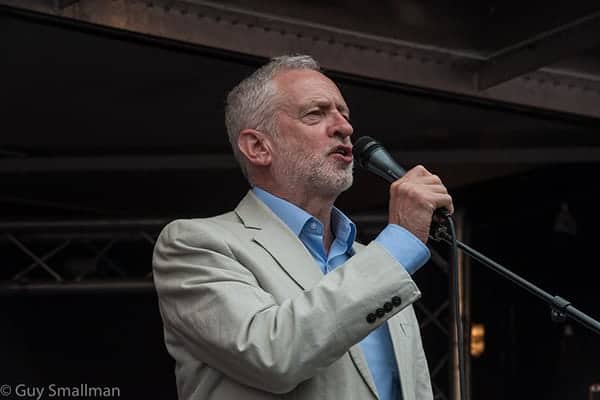 Corbyn says he’s right to stand up for Palestine 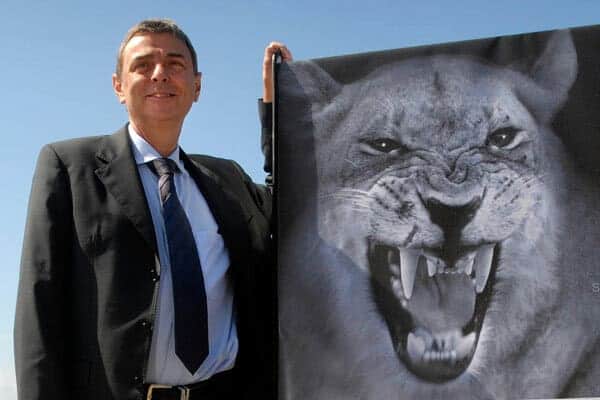 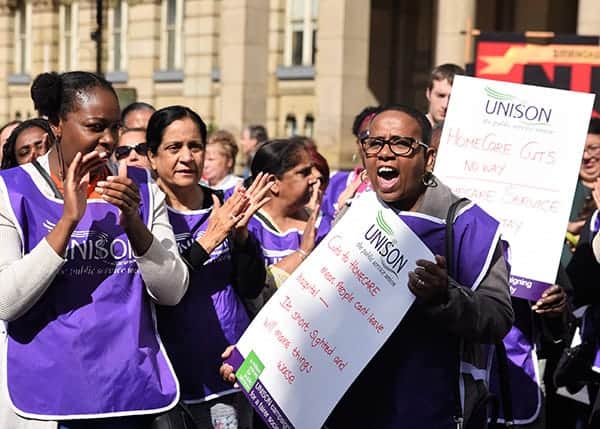 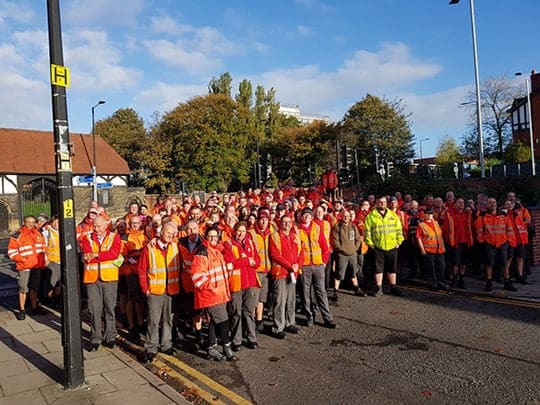 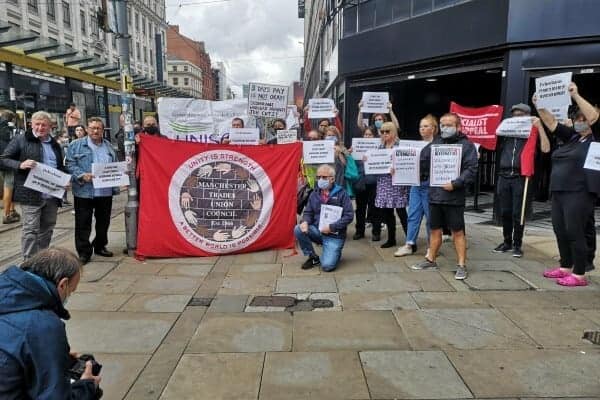