Frances O’Grady, TUC general secretary, said the government should “get on with enhancing labour protections now”. “A good start would be to ban zero-hours contracts and give low-paid workers the right to speak to a union in their workplace,” she said.

“It’s not right that millions of workers still don’t know how much they’ll earn from one week to the next.

“And it’s not right that so many are being denied even the most basic workplace rights.”

Analysis by the TUC union federation has shown that one in nine workers are in “precarious jobs”. This includes being forced to accept zero hours contracts or rely on seasonal work.

The TUC said this often means workers have no security of income and miss out on sick pay, parental leave or holidays.

This situation affects nearly 350,000 education workers, over 300,000 retail workers and over 250,000 workers in health and social care. And women workers lose out more than men.

It is calling on the government to give all workers the same rights, including to redundancy pay and a work life balance.

The TUC’s call came on the same day that research showed workers are waiting months to have their employment tribunal (ET) cases against bosses heard. The cases are taking an average of eight months to be heard, with waiting times having increased for four years in a row.

The GQ Littler law firm, which conducted the research, said, “A severe lack of resources means delays are endemic across the whole tribunals system.”

O’Grady used the research to warn Johnson to “stop threatening a no-deal Brexit”. She said, “We already have an insecure work crisis in Britain and crashing out of Europe would make things far worse.”

Any version of Brexit that’s based on Tory policies——whether a hard, soft or no-deal Brexit —will be a bad deal for working class people.

And workers’ rights, such as holiday pay, were not handed down to workers by the neoliberal European Union (EU). It aim is to drive down workers rights across the continent, to make European capitalism more competitive.

These rights were won by unions fighting for them, forcing governments and bosses to implement them.

Union leaders shouldn’t just call on Johnson to improve workers’ rights, but organise action to win them. They should use the divisions and weakness of the Johnson government to force out all the Tories and end austerity. 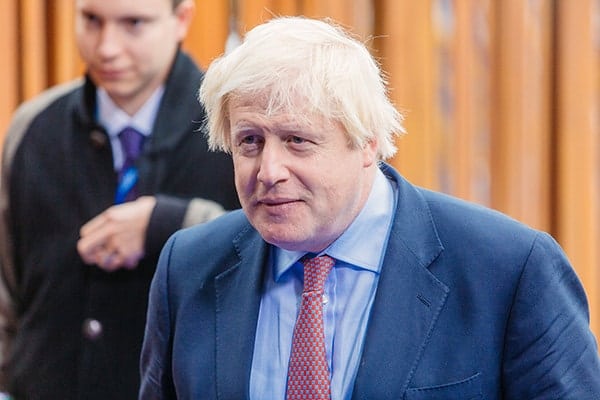 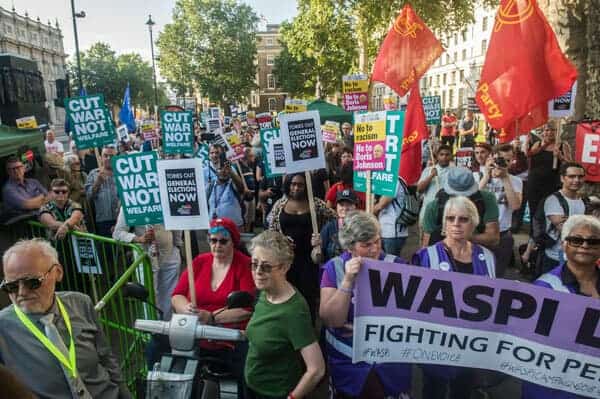 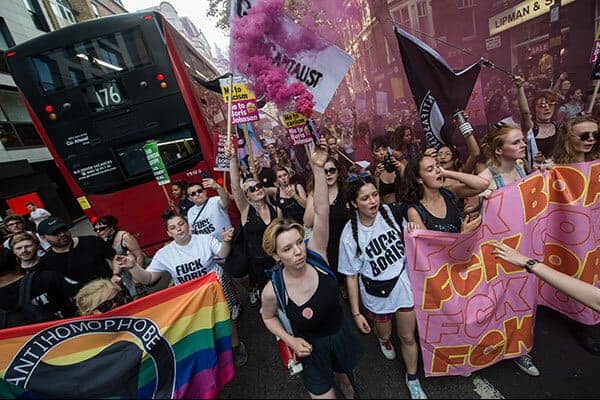 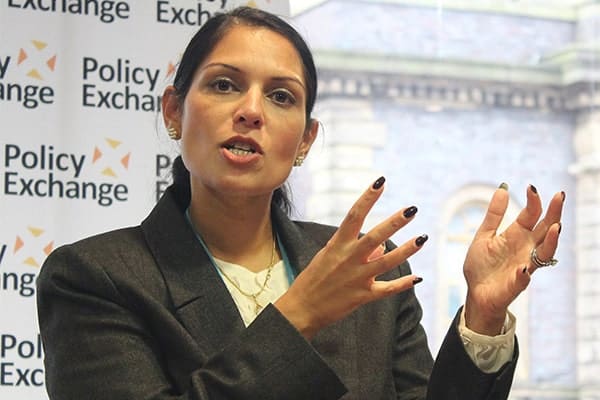