Unions could demand so much more from Labour

This article is over 13 years, 6 months old
The Labour Party has avoided bankruptcy for the moment – at least financially – with the aid of city financiers.
By Simon Basketter
Downloading PDF. Please wait...
Tuesday 01 July 2008

The Labour Party has avoided bankruptcy for the moment – at least financially – with the aid of city financiers.

Private equity boss Sir Ronald Cohen, who is a close aide to Gordon Brown and bankrolled his leadership bid, gave £250,000 in May.

Nigel Doughty, founder of the private equity firm Doughty Hanson, gave the same amount on top of a one-off donation of £14,000 in March.

The donations are meagre compared with the party’s near-£24 million debt.

But they enabled the party to sign off on its accounts and hold off the receivers for a while longer.

The Labour Party received £3.1 million in donations in the first quarter of 2008, with the majority coming from the unions – in particular the GMB, Unite and Unison.

Some business donors have taken flight now the peerages have dried up and Labour looks set to lose the next election. So Labour is looking again for even more union cash.

Brown will meet union leaders later this month to beg for cash in return for policy promises.

There is no reason for the unions to give any more money without getting a great deal in return. However it appears that the union leaders have decided on some very modest requests.

The GMB wants environmental workplace representatives to be created to encourage “green” workplaces. Unite is proposing that employees have better access to flexible workplace leave.

And Usdaw wants more “lifelong learning in the workplace” and more “tackling of crime including antisocial behaviour”.

The public services union Unison – which has over 75 proposals in its submission to Labour’s policy body – is to propose that primary school children should all get free school meals.

Some, though not all, of these demands are worthy of support. But the unions could go much further.

Every Labour affiliated union has a policy against the anti-union laws – they could demand their repeal.

Each has policy on the rights of “vulnerable workers” and could demand full rights for agency workers.

Unison, Unite and the GMB are all against foundation hospitals and the privatisation of public services. They all support more funding for local authorities to build council houses.

Unison, the GMB and the T&G section of Unite all have policy for the removal of troops from Iraq and Afghanistan.

Any of these policies would improve the lives of millions of people. But Labour’s commitment to the bosses’ agenda means they won’t do any of these things unless pushed.

And the union leaders’ commitment to the Labour leadership means they won’t make these demands unless they too are pushed. 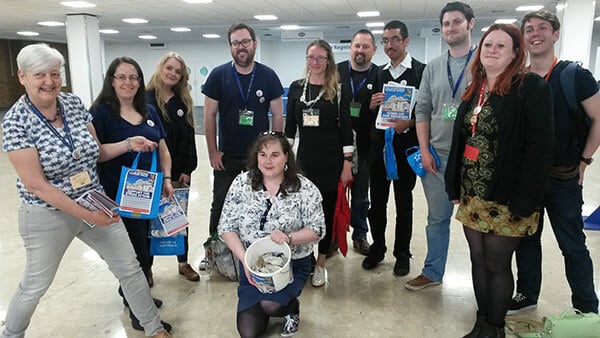 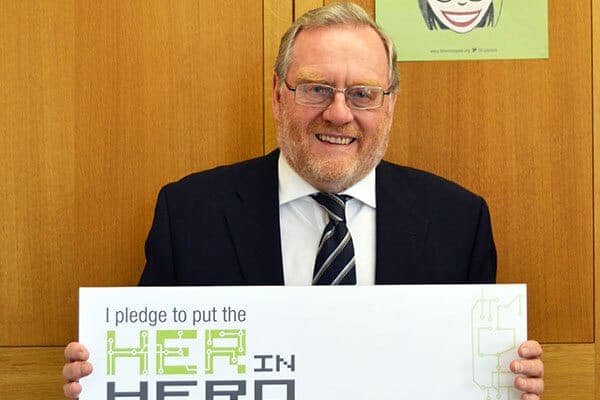 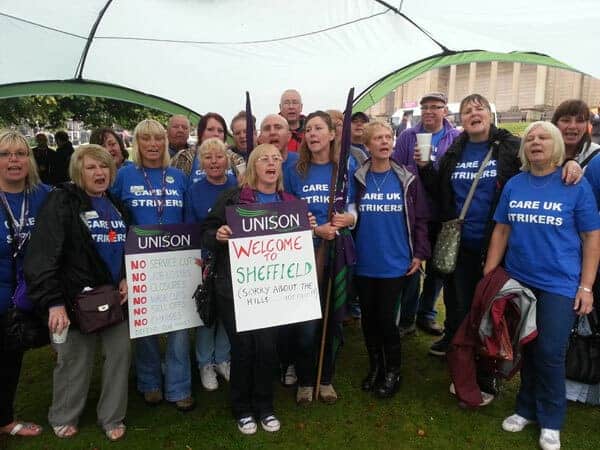