Northumberland, Tyne and Wear NHS Trust is threatening Yunus with summary dismissal, while Unison has suspended him from his position as a joint branch secretary.

Some 27 leading officers, who represent 11 branches, from across Unison’s northern region have signed a hard hitting letter to Unison general secretary Dave Prentis. This demands that the union throws its weight behind saving Yunus’s job as a psychiatric nurse.

The letter outlines the way in which members have been prevented from defending their joint secretary by the regional leadership of their own union. It also insists that any union disciplinary investigation into Yunus’s conduct be postponed until after his employment has been secured.

That so many senior lay activists have been driven to sign such a letter is a mark of how much anger there is about the issue within the union.

In a separate development, some 25 shop stewards at Yunus’s hospital trust have signed a letter to Unison’s industrial action committee demanding the right to be balloted for strike action in defence of his job.

The committee has so far refused to act on the request by Yunus’s former branch for such a vote. 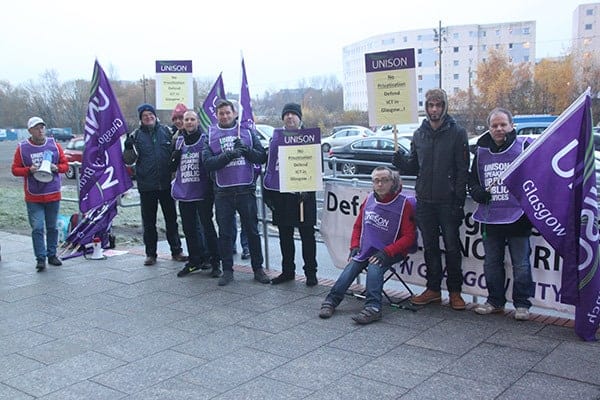 We need a stronger fight against cuts, Unison delegates say