Unite to stop the schools sacrifice

This article is over 17 years, 2 months old
Overwhelming concern and considerable opposition. This was the response of parents to proposals to close down the St Mary Magdalene Church of England Primary School in Islington, north London, at a "consultation" meeting last week.
By Ken Muller, assistant secretary, Islington NUT
Downloading PDF. Please wait...
Saturday 13 November 2004

Overwhelming concern and considerable opposition. This was the response of parents to proposals to close down the St Mary Magdalene Church of England Primary School in Islington, north London, at a “consultation” meeting last week.

It is set to be replaced by a an academy sponsored by the Church of England.

While some of the concern was about the possibility of the Christian ethos of Magdalene being diluted, a number of parents were opposed to academies on principle.

Academies will have a detrimental impact on other schools in the area, creating a two-tier education system. Parents were particularly unhappy about business involvement in schools.

Although the sponsor of the proposed new academy would be the Diocese of London Board for Schools, the project manager is 3E’s Enterprises.

Parents couldn’t see why their successful school should be sacrificed on the altar of a New Labour political project, especially a government which one parent pointed out had “taken us into an illegal war with Iraq”.

At last week’s meeting they demanded that the consultation period be extended so that all Islington parents could have the opportunity to express their views on the academy proposals.

The day after, the council announced that the consultations would be extended.

The organising committee of the Campaign Against Academies in Islington agreed to support Magdalene parents in their fight to defend their children’s school.

We can unite around the slogan—no academies in Islington. 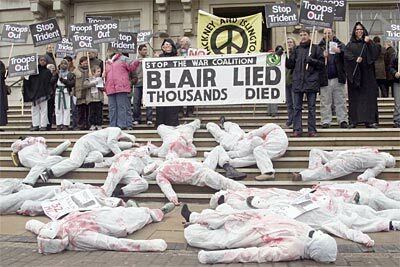 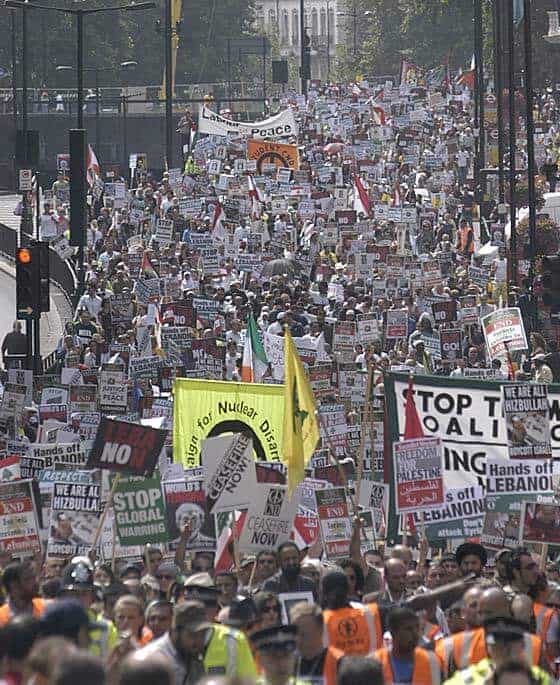 Pictures of London demonstration against Israeli attack on Lebanon (1)