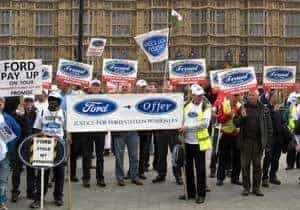 The Unite union has resolved a long-running pensions dispute with Ford over a group of former employees who worked for its spin?off company Visteon.

Visteon workers occupied their factories when the firm went bust in March 2009 and forced Ford to pay redundancy packages. Since then they have been fighting for Ford to honour its pension commitments. Unite launched legal action to defend workers’ pensions.

The union said that the settlement “received overwhelming support from all eligible ex-Visteon workers who took the decision to be a party to the legal action”.

Unite’s director of legal services Howard Beckett called it an “honourable conclusion” to the dispute.

The offer was first announced in April. Former Ford-Visteon worker Linda Bartle told Socialist Worker at the time, “We’ve been fighting for five years and now we’ve got something on the table.

“But a lot of people won’t get anything from the deal.

“There are 3,400 pensioners and fewer than half filled in forms to be part of the challenge. People didn’t realise they had to fill a second form in.”

It isn’t clear whether the deal covers the years workers worked for Visteon or just those that they worked directly for Ford. 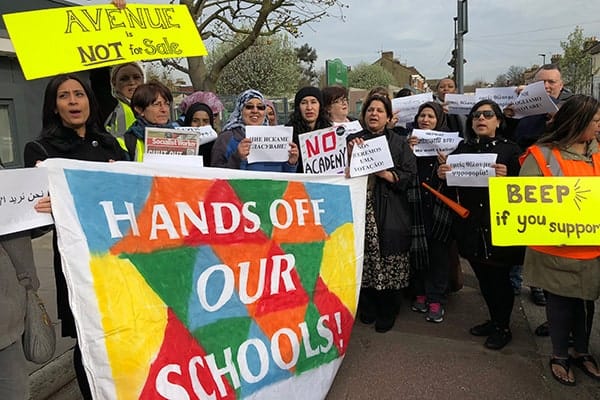