United meeting against the recession

This article is over 12 years, 9 months old
Over 170 workers came to a trade union rally organised by the UCU lecturers’ union in central London on Thursday of last week that aimed to kickstart a united fight to defend jobs.
Downloading PDF. Please wait...
Tuesday 07 April 2009

Over 170 workers came to a trade union rally organised by the UCU lecturers’ union in central London on Thursday of last week that aimed to kickstart a united fight to defend jobs.

Bob Benhan, from the Visteon factory occupation in Enfield, spoke to several rounds of applause. “We’ve been sacked with no notice and no redundancy pay, even though lots of us have worked for the company for decades,” he said. “We really appreciate all the support people have shown us.”

Corbyn highlighted the fight over jobs at London Metropolitan University. He pointed out that the attack on London Met is an attack on the right of working class people to access education.

Amanda Sackur from London Met and Roger Brooks from Liverpool university spoke of the fight for jobs at their workplaces.

Pete Lazenby, NUJ joint father of the chapel (union rep) at the Yorkshire Post and Yorkshire Evening Post, spoke about the 13 days of strike action that his members have taken against redundancies.

“We’ve had fantastic public support,” he said. “The strike has been like a lightning rod because people are losing their jobs and homes and they identify with us. They’re glad to see people fighting back.”

“Visteon has had such an impact because it is about hope,” said Sean Vernell from the UCU national executive.

“Multinational companies sometimes seem all-powerful. But when a couple of hundred workers decide to fight back, people realise how vulnerable the companies are.”

Sally Hunt, UCU general secretary, argued that, “these will be tough years for us, but they are also years that we can use to build the union movement”. 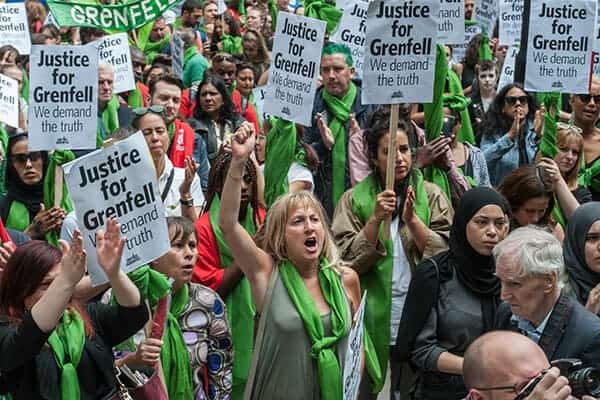