Students and workers are preparing for a day of action on Friday as cases of Covid-19 continue to soar in universities across Britain.

Demands include free testing for staff and students, the freezing of rents, returning tuition fees to international students and no staff redundancies.

Thousands of students are in lockdown in university accommodation as a result of the entirely predictable coronavirus chaos. Many have faced horrific treatment.

At York university, students who are self-isolating were disgracefully told to stay behind in the event of a fire alarm, to allow students who were not isolating to leave first.

An email to students read, “If you are self-isolating and the fire system in your accommodation building is activated please follow these procedures to ensure your safety.

“When the alarm sounds; stay in your room for one minute then make your way to the nearest refuge (this will allow non-isolating individuals to exit the building).”

In Birmingham, used coronavirus tests were accidentally given out to students this week. One student who used one of the kits said, “We are really distressed, shocked, violated.

“One of my friends threw up after finding out they had been used before.”

He said he only found out later that he had received a used test after hearing about the scandal on social media. He hasn’t received any apology.

Students have organised the day of action on Friday along with UCU union members in the UCU Solidarity Movement (USM).

The USM is calling for universities to move to online learning with immediate effect and for students to be allowed to safely leave student accommodation. 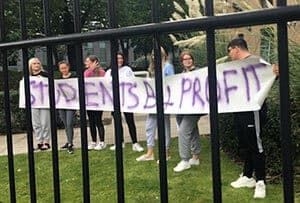 Students locked in at Manchester university have joined protests

Most of these, along with the University of Liverpool, Liverpool Hope and Liverpool John Moores, have now moved to online learning.

Jeandré is a third year student at Liverpool Hope University. They told Socialist Worker that they are taking part in the day of action because they are “so angry that real issues aren’t being dealt with by their university”.

“For me, one of the most important issues is for students to be able to return home safely,” they said. “My worry is that people will be separated from their families. I’m so afraid that I won’t get to see my parents for a long time, and it’s going to be even worse for international students.”

There are signs that the Tories are trying to delay dealing with the crisis in higher education. They are considering forcing all university students in England to self-isolate between 8 December and 22 December so they can go home for Christmas. This chaotic scheme will only add to students’ worries.

“Ministers and universities must focus on the here and now,” she added. “We should be talking about getting people home now, not in two months’ time.

“The mass relocation of over a million students is going to take time and serious resources, as is looking after them while they are forced into quarantine or lockdown.”

Friday’s day of action can be the start of a wider fightback.

“Since 2010 students have been paying over nine grand for tuition fees,” said Jeandré.

“We need to say, now more than ever, education is a right. We shouldn’t have to pay. Especially as we are heading for an economic crisis.

“University chancellors are paid more money than even politicians, and it’s our tuition fees that are lining their pockets. Our demand has to be that fees are not only wavered but scrapped.”

We need more resistance against universities that put the health of students and staff at risk – and also against an education system geared towards profit.

How to get involved

Protests and student-staff assemblies will take place across Britain on Friday:

Have we missed your event? Get in touch at [email protected] 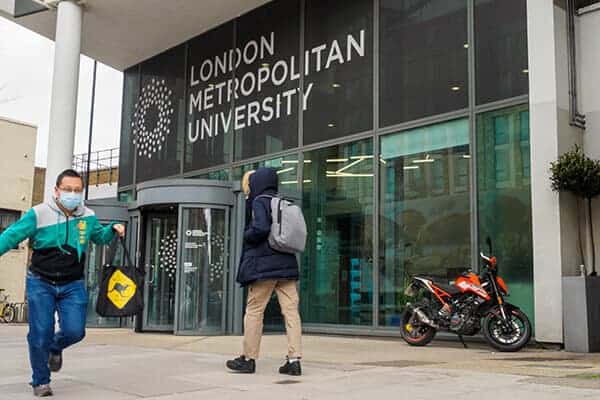 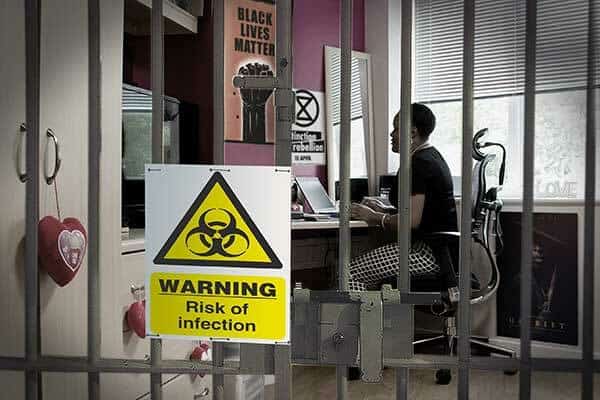 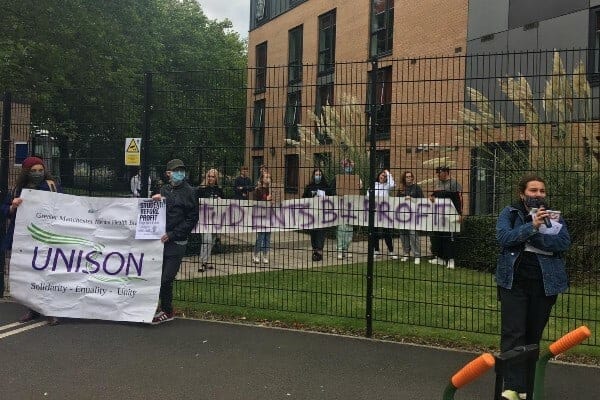 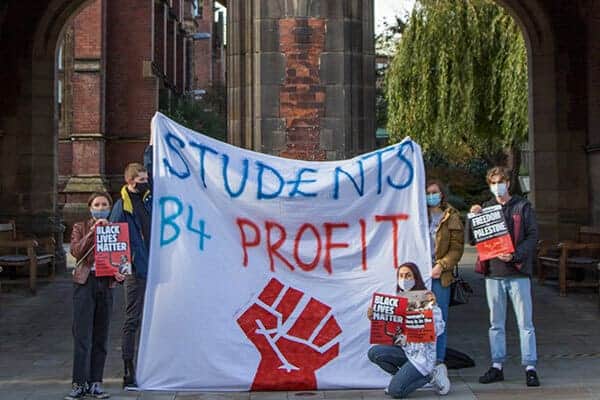 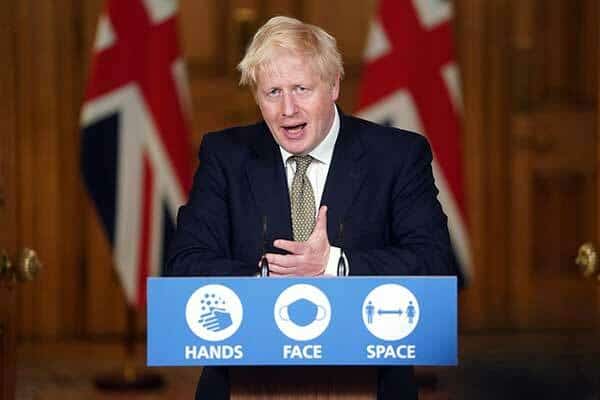 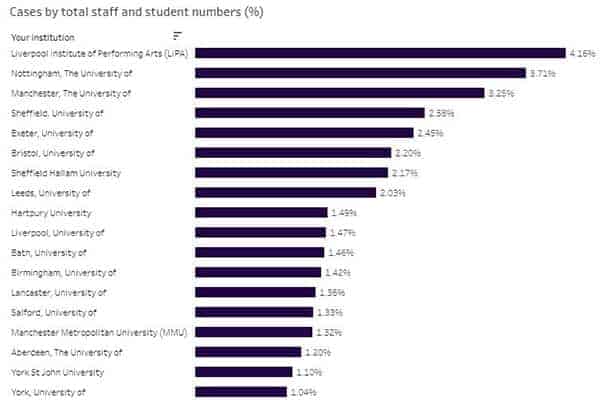 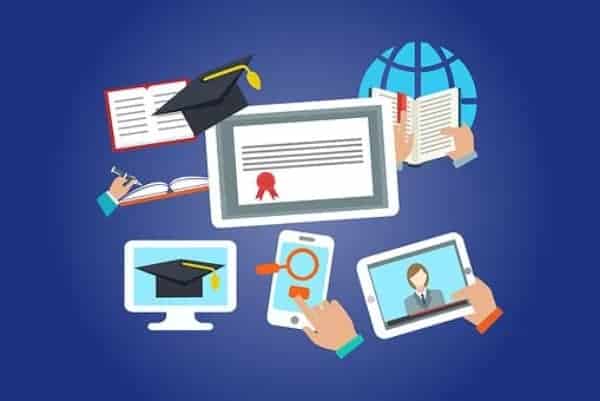