The UCU lecturers’ union has named 14 strike dates in a battle to defend university pensions. Talks on the future of workers’ USS defined benefit pension scheme ended last week with a vote to move to a defined contribution scheme.

This would slash the value of pensions and give workers no guaranteed income in retirement.

The first strike, involving tens of thousands of workers, will be on 22 and 23 February. A three-day strike will follow from 26 February, a four-day strike beginning on 5 March and a five-day strike starting on 12 March.

Bosses claim they have to make changes because the scheme is unaffordable. But workers say this is inaccurate.

Jo McNeill is president of the UCU at the University of Liverpool. She told Socialist Worker, “The employers are taking a very high-risk perspective.

“Basically Oxford university would have to go bust for their predictions to come true.”

Jo added, “This is a far more political agenda than just our employer wanting to save money. It’s a government attack on defined benefit pensions.”

UCU members voted overwhelmingly for strikes in a ballot that ended earlier this month. Over 88 percent backed strikes overall, on a turnout of more than 58 percent.

UCU members held activists’ meetings in London and Edinburgh on Saturday to prepare for the strikes. London UCU is calling a demonstration on 28 February.

It’s clear that the strong vote for strikes has galvanised people. Carlo Morelli is a UCU rep at Dundee university and is on the union’s national executive committee (NEC).

“I spoke at a UCU meeting at Goldsmiths university last week that had 80-90 people at it,” he told Socialist Worker.

Roddy Slorach, a UCU rep at Imperial College London, said the strike vote has emboldened people. “Our turnout was much higher than expected,” he said. “People were surprised and very, very pleased.

“At our branch committee on Tuesday we decided to write to local Labour MP Emma Dent-Coad and the student union. We are organising a strike committee, preparing for picket lines and having a meeting open to everyone, not just UCU members.

The union is reballoting seven branches that didn’t reach the 50 percent turnout threshold in the first ballot. The ballots are set to start in early February and these branches could join strikes from early March.

It’s clear that there is a strong mood to fight—and a potential to build lively strikes with student support and backing from other groups of workers. Roddy said the union’s stress on the marketisation that lies at the heart of the pension attack has been key to mobilising people.

And Carlo said, “I haven’t seen anyone saying the union has called too much in terms of the strikes. We shouldn’t try to compromise—we need to go for the action.” 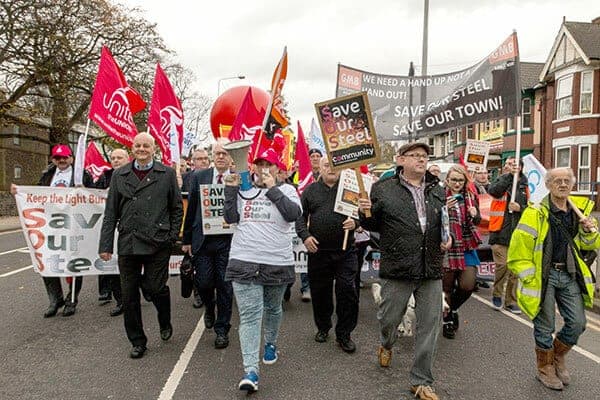 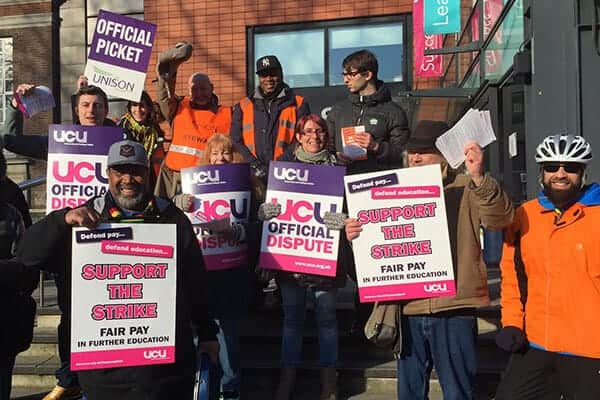