Workers are furious with Altrad bosses over the late payment of wages and a host of other mistakes
By Charlie Kimber
Downloading PDF. Please wait...
Thursday 12 May 2022 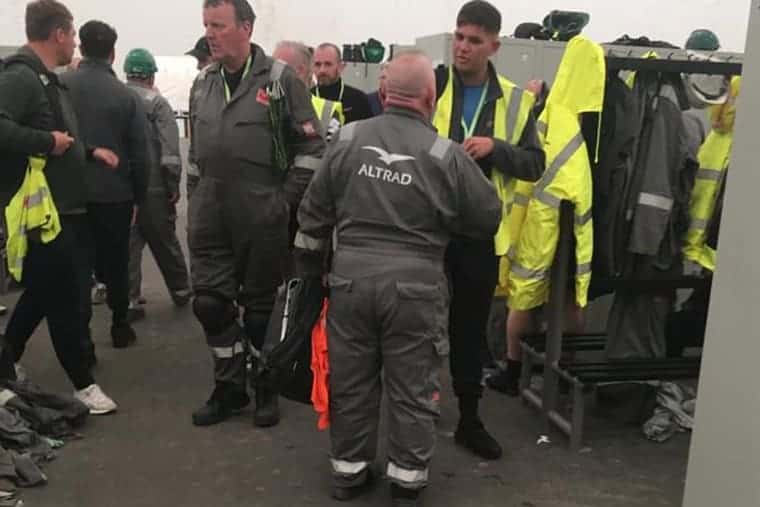 Workers walk off the job

Around 300 construction workers walked out on an unofficial strike for a second day at the Ineos refinery at Saltend in Hull on Thursday. They are fighting contractor Altrad over late payment of wages, wrong wage figures and lots of other mistakes.

Martin, one of the strikers, told Socialist Worker, “The wages are all over the place. Some people are owed thousands because there are mistakes going back nine weeks. I have just finished a week where I did 70 hours—seven times 10 hour days including a bank holiday.

“Everything was wrong with my pay—the hours, the days worked, everything. The company said we wouldn’t get our bonus because of the stoppage. Bonus? We weren’t even getting our basic money.

“On Wednesday we had a sit-in from 7am to 10am. Then Altrad said it would all be OK so we went back to work. But on Thursday morning nothing has been sorted, so we’re out again. This is a multi-billion corporation and they are pissing us about.”

After more pledges from the bosses, and some payments, work resumed on Friday. But Martin said, “I can almost guarantee that the next pay round will have loads of mistakes. And if so that will lead to action again.”

Workers want to see money on the table, not just promises from bosses they don’t trust. Martin added, “We’ve decided how to do this all ourselves, with our own meetings and votes. There’s no union shop steward on the site, although I am in the union. One good thing is that lots of people now want to join the Unite union.

“We feel strong because the refinery is on shutdown at the moment, having safety checks and so on. Every hour counts as to whether they can get the refinery up and running again. Altrad has just lost a lot of labour time, and the penalty clauses must be massive. We can win.”

Altrad is a giant multinational that grabs work in energy, power generation, oil and gas and construction. It employs over 6,500 people in Britain. It is so vast that this week it successfully raised a new £2 billion finance package to fatten its activities. Last year it pocketed pre-tax profits of over £200 million.

But it is happy to take on workers at Saltend and to attack union rights elsewhere. At the Fawley Exxon refinery in Southampton, Unite union members are presently in dispute with the company over the suspension of one of their union reps.

Bosses suspended the rep, who is employed by Altrad Services, after 50 of his fellow workers refused to cross the picket line during a strike on 8 April. The decision not to cross the picket line had been taken earlier in a vote by the workers. A victory at Saltend would confirm swift action—not waiting to go through the obstacles of the anti-union laws—is the most effective way to fight back. 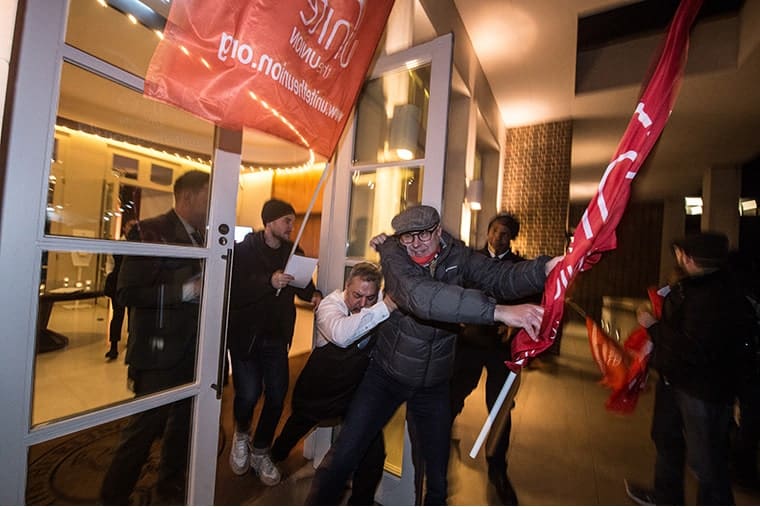