Health workers across England were set to join a four-hour walkout over pay on Monday of next week. The strike, due to start at 7am, will involve up to half a million workers.

The Unison and Unite unions announced the action last month.

Health workers in the GMB union joined it last week after 78 percent voted for strikes and 91 percent for action short of strikes. The Royal Society of Radiographers has not yet named a strike date though 53 percent voted to strike in its ballot.

And the Royal College of Midwives (RCM) will strike for the first time in its 133-year history (see below).

The action comes as the crisis in the NHS has become a key political issue in the run-up to next year’s general election.

Every week brings a new story about how cuts and privatisation are hitting workers and patients.

Medical groups and charities wrote a letter to the Independent newspaper last weekend. They described “a system buckling under the twin crises of rising demand and flat lining budgets are everywhere”.

Politicians are jostling to grandstand over the NHS.

Labour’s shadow health secretary Andy Burnham said the general election would be a “day of reckoning on the NHS” for the Tories and Lib Dems.

But while he pledged to repeal the hated Health and Social Care Act, Labour is still signed up to the Tories’ spending cuts

Yorkshire ambulance bosses were awarded pay rises of up to 30 percent.

Health workers are angry at health secretary Jeremy Hunt’s refusal to give workers even a 1 percent pay rise. But this dispute is about more than just pay.

Bristol’s Unite health branch vice chair Gwyneth Powell-Davies explained, “Many health workers are feeling under increasing pressure from the Tories’ cuts and privatisation. It’s becoming harder to deliver the kind of health service that we want to.”

This sort of pressure is forcing many health workers to leave, adding to existing staff shortages.

“But the strikes show that there is an alternative to individuals leaving the health service—taking collective action to defend it”, added Gwyneth.

That’s why health workers are encouraging people to join their picket lines for a “Breakfast for the NHS”.

Trade unionists and campaigners have been doing workplace collections for the strikers.

NUJ union member Phil Turner did a collection in his workplace. “We had an excellent response with everyone chipping in,” he said. We’re also organising a local rally through the trades council. We’ll take our branch banner down to the picket lines to hand over the donations and show our solidarity.”

Next week’s strike is a good start. Now unions should call more ­coordinated action. This could boost workers’ confidence to fight.

The Tories are on the offensive—but united, workers can beat them.

“Midwives have to do 12 hour shifts with no breaks,” she said. “This never used to be the case. Many midwives are being forced to leave a job they trained for and love. It means there are minimum staffing levels at all times.”

The changes are also having an impact on pregnant women.

“The pressure now is for hospital wards to remain open at all costs,” said Sarah. “There’s no time for personalised care. Babies are increasingly being born before seeing the midwife. This also means that things such as help with breast feeding and post-natal care suffer.” 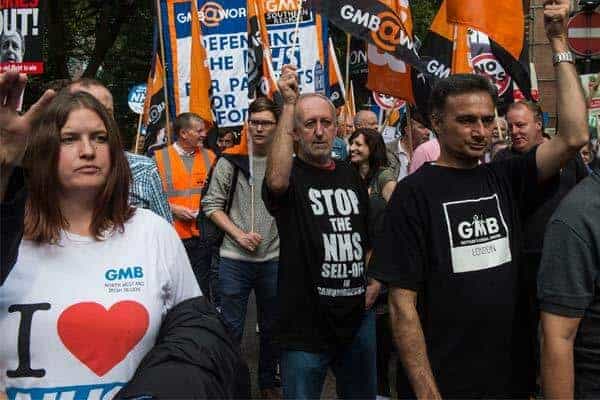 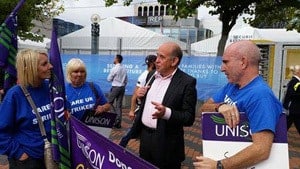 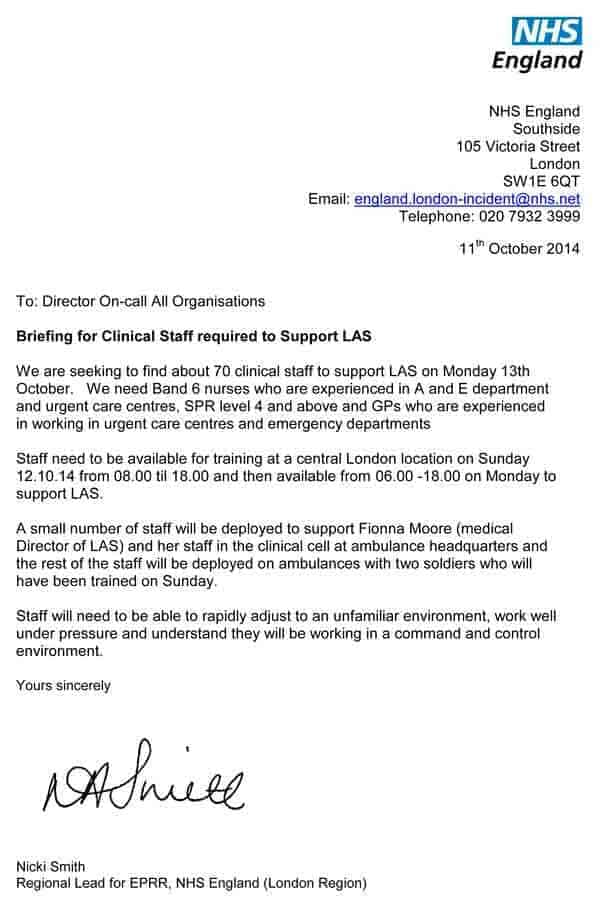