Cynical deals in Peru, South America, have seen the president survive impeachment and a former dictator released from jail. Thousands of people are raging through the streets in response.

He was found guilty of ordering killings and kidnappings as well as embezzlement.

Chanting “traitor” and “the pardon has got to go”, thousands of protesters have demonstrated over the last three days in the capital, Lima.

Norma Mendez, mother of one of Fujimori’s victims, told Al Jazeera she wanted Fujimori to complete his sentence.

“They don’t care about our suffering, about our desolation and the pain we still endure. We will never find peace. He’s old while I’m old too. I haven’t found justice, so he must complete his sentence,” Mendez said.

Kuczynski had been expected to fall from office after he was one of many Peruvian politicians caught up in a bribery scandal. It is part of the “Lava Jato” (car wash) corruption involving Petrobras, the Brazilian state-owned energy conglomerate and its contractors.

His survival will please his US allies and the multinationals that Kuczynski, a former Wall Street investment banker, has served so well.

Kuczynski was the first Latin American leader to visit US president Donald Trump at the White House. Trump called Peru “a fantastic neighbour”.

Peru is one of the most unequal countries in the world. Ruthless implementation of neoliberal “restructuring” since the 1970s has seen fabulous wealth for a tiny elite but one in five children are chronically malnourished.

The gulf is symbolised by the “wall of shame” in Lima. This 10ft high, six mile long structure topped with barbed wire separates luxury houses with large gardens and pools from makeshift homes without clean water or electricity.

It divides one of the wealthiest neighbourhoods in the country, Casuarinas, from one of the poorest, Pamplona Alta.

In Casuarinas some homes sell for over £3 million. In Pamplona Alta people shelter under plastic sheeting in the winter.

The wall’s construction was begun by Jesuits who own a prestigious primary and secondary school, The Immaculate, attended by the children of Peru’s elite. They feared “the mob”.

Other residents of Casuarinas were worried about protecting property prices

As social unrest grows, Peru’s politicians have discussed strengthening state powers. But their dirty manoeuvres may have set off more than they anticipated.

Peruvians vote for a change of direction 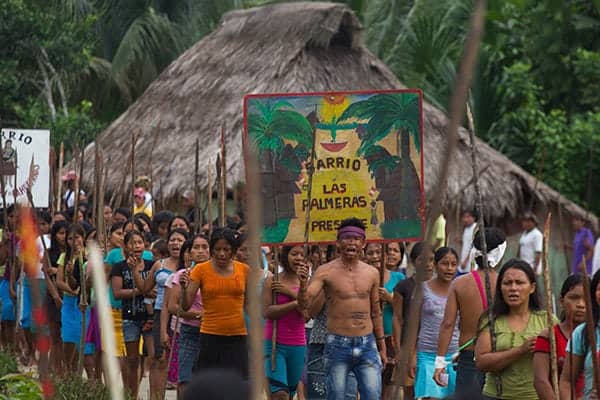 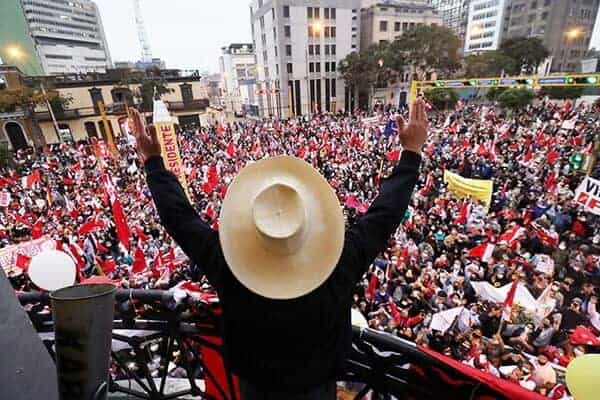 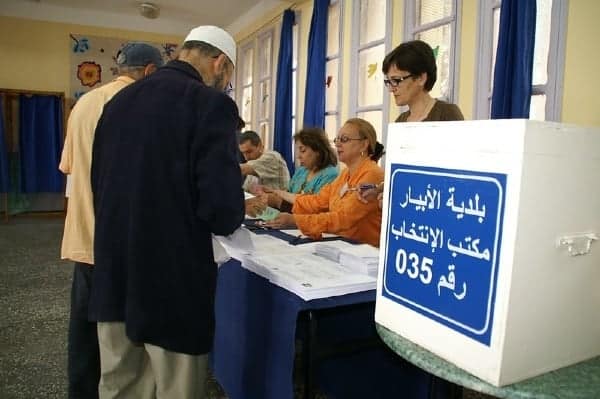