US housing investment firm Blackstone is set to enter the social housing sector in Britain.

The company is the largest residential landlord in the US through its subsidiary Invitation Homes.

It is a predatory investment group worth almost £300 billion.

It sucked up huge amounts of property across the US and Europe in the fallout from the economic crisis which began in 2007.

The firm’s deal in Britain is a stark warning about the direction the social housing sector is moving in. That is, away from the needs of ordinary people and towards the needs of the market. Blackstone has announced it will fund the Sage for-profit housing association.

It will target its investment on buying the “social housing” quota on private developments off developers.

In London, mayor Sadiq Khan has promised that any development will have to include 35 percent “affordable” homes, which includes starter homes and rents at 80 percent of market rate.

Yet the percentage of “affordable” housing on developments is often far lower than the 35 percent thanks to “viability assessments”.

These mean that if the developer can show it will not make enough profit—typically 20 percent—on a development they can apply to have the affordable percentage lowered.

The move from Blackstone comes months after elements of the 2016 Housing and Planning Act introduced the deregulation of housing associations. That’s no coincidence.

Although much of the Act was fought to a standstill, the part relating to housing associations came into effect in April 2017.

It means that the organisations can sell off housing stock with no scrutiny, previously carried out by the Homes and Communities Agency.

This makes it far easier for housing associations to act as property speculators and developers.

There are benefits to simply buying and selling properties rather than acting as a landlord.

For instance, not having to deal with the “problem” of social housing tenants who don’t have money to pay extra in rent for security guards and concierges.

Blackstone’s move is a dangerous example of how international capital is fighting its way into social housing.

We need to fight for a new generation of council housing.

Part of that fight is against the creeping privatisation of housing associations. 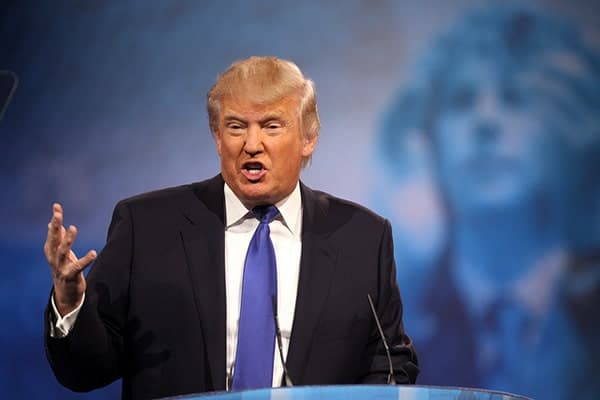 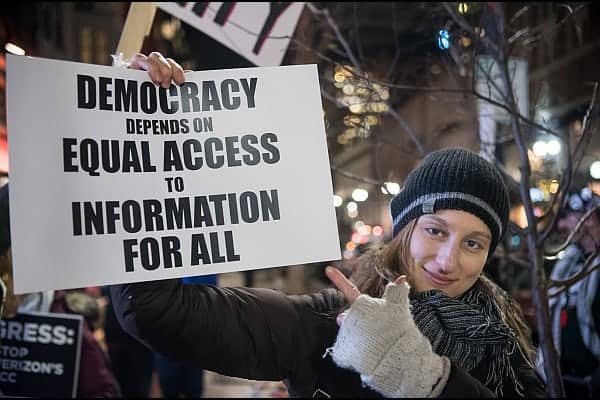 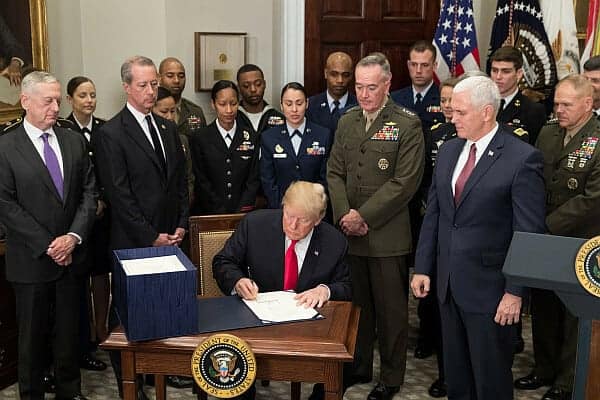 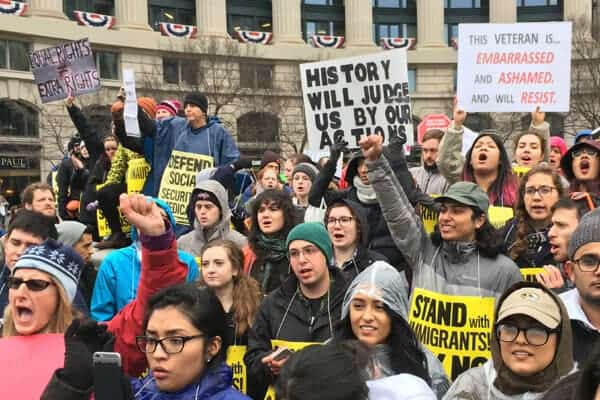 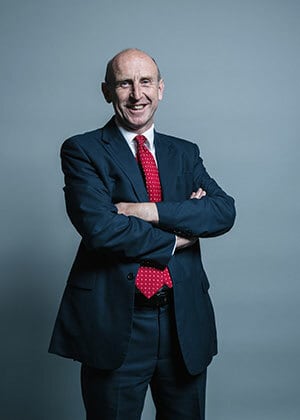 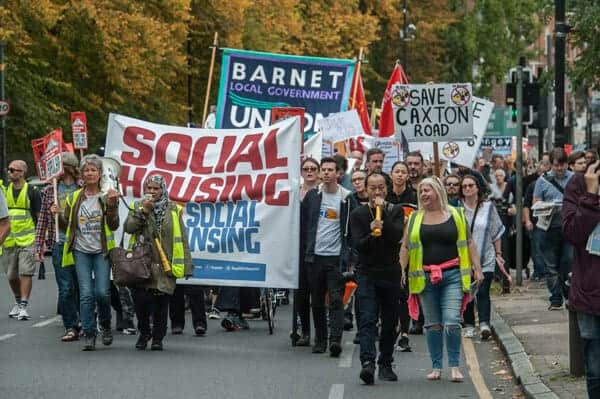 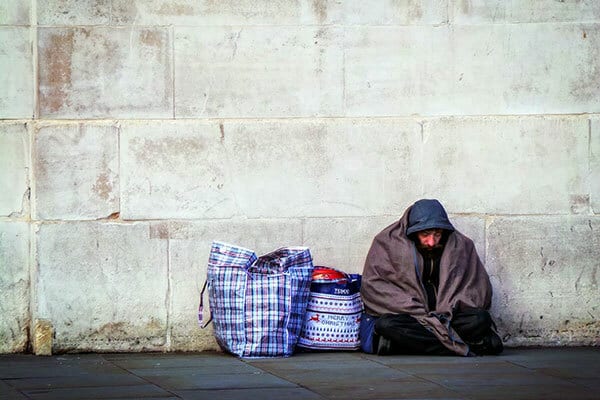