THE US has deliberately provoked conflicts with Iraq to provide an excuse for war. Former United Nations weapons inspector Scott Ritter says the US set up clashes in order to justify its bombing raids.

In a new documentary film, Shifting Sands, Ritter says his UN inspection team was satisfied that Iraq had destroyed 98 percent of the relevant weapons by 1995. But the US needed an excuse to continue its bombing campaign and sanctions, which have killed up to one million Iraqis.

So it then set new standards for disarmament which it knew would be unacceptable. Ritter accuses UN inspection chief Richard Butler of telling inspectors, “You have to provoke a confrontation so the US can start bombing.”

THE US government has sabotaged an agreement to cut sales of illegal small arms. At a United Nations conference last weekend the US said it would kill any agreement to restrict the right of people to carry weapons.

It also blocked a ban on governments selling arms to non-state forces. Illegal trafficking in small weapons has killed at least four million people since 1990. The US wants a free hand to supply arms to whichever right wing group it wants. 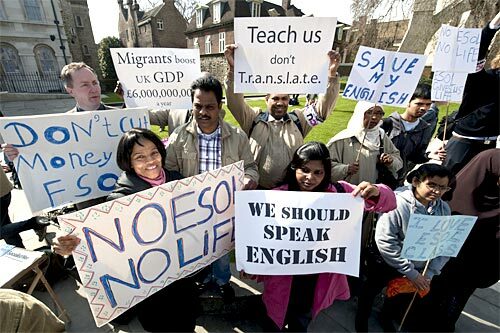 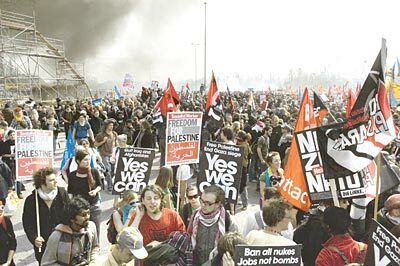