Vampire Corus is after more blood

This article is over 18 years, 8 months old
STEEL GIANT Corus wrecked yet more lives as it slashed another 1,150 jobs on Tuesday. The company ended steel production at the Stocksbridge plant in South Yorkshire and cleared the way for another 2,900 job losses and the closure of the Teesside plant at Redcar.
Downloading PDF. Please wait...
Saturday 03 May 2003

STEEL GIANT Corus wrecked yet more lives as it slashed another 1,150 jobs on Tuesday. The company ended steel production at the Stocksbridge plant in South Yorkshire and cleared the way for another 2,900 job losses and the closure of the Teesside plant at Redcar.

As a result of this week’s announcement hundreds of jobs will go at Stocksbridge and other cuts will be made at Llanwern in South Wales, Rotherham, Teesside and Tipton in the West Midlands. The end of Stocksbridge steelmaking also raises questions about the future of the Avesta plant which is contained within the complex. Over 10,000 jobs have gone at Corus during the last two years.

Like quack medieval doctors, Corus managers demand more bleeding as the patient weakens. The company has drawn back from immediately closing Teesside. Instead it will pitch the plant onto the international market. Corus will no longer use Teesside’s steel and the plant will have to try to sell its output on the global market. If it does not make money, the plant will close.

Teesside workers have been flogging their guts out. In March they produced 40,000 tonnes of steel in seven days, shattering all previous records. Their reward is to be abandoned. The ‘crisis’ which Corus blames for job cuts does not mean any pain for management. Philippe Varin, the newly appointed chief executive, will grab a pay package worth at least £1.6 million.

The steel workers’ ISTC union has pointed to the fat cat salaries of the previous Corus management. But it has not confronted the job losses head on with effective action. Only marches, strikes and occupations can halt Corus’s continual bloodletting. More protests needed now at Corus

ONE OF the government’s first flagship Private Finance Initiative (PFI) hospitals, the Edinburgh Royal Infirmary, has suffered widespread bed closures. New research last week, by Dr Matthew Dunnigan and Professor Allyson Pollock, said there was ‘compelling evidence’ that the redevelopment of the hospital under PFI had led to a 24 percent cut in beds in the Lothian area.

By 2001 admission rates in acute, surgical and intensive care specialities had fallen far below those in the rest of Scotland. The PFI scheme aimed to cut beds by 20 percent in order to cut costs. The government said community facilities would make up for the shortfall. The research found the number of delays in sending patients home had soared 15 percent above the Scottish average because alternative community facilities had not materialised.

The costs of PFI stalled efforts to improve community care, so patients were admitted later and stayed in hospital longer. Five acute hospitals in the area have closed. There have been bed reductions in the three remaining acute hospitals.

Separate research has shown that NHS trusts are making money by treating richer private patients while the poor end up waiting longer for treatment. A report by health consultants Laing and Buisson found income gained by NHS trusts from treating private patients leapt by 7.6 percent last year. This comes as the government continues its unpopular move to set up elitist foundation hospitals.

Tony Blair made clear this week that he is determined to ‘continue opening up’ the NHS by ‘injecting into it the spirit of enterprise and initiative and motivation’.

THE FIRST anniversary of the Potters Bar rail crash, in which seven people died, is next week. Jarvis, the engineering firm that was responsible for the track where the crash happened, is being rewarded with a £1.9 million government contract to ‘advise failing schools’.

Royds Hall school in Huddersfield is experiencing how Jarvis can wreck a school. ‘Last week we had the students away on holiday and arrangements had been made for electrical and plumbing work,’ said headteacher Wendy Bradford. ‘On Thursday the local subcontractors ordered their men off the site because they said they hadn’t been paid by Jarvis. On Friday emergency payments were made. They worked over the weekend, which must have cost more in Saturday and Sunday extra payments.’

TOP BOSSES have been toasting their salaries while their workers face cuts in jobs and pay. Barclays Bank chief executive Mike Barrett is getting a £1.7 million annual pay package. The bank made 500 redundancies last year. A further 1,000 jobs are to be axed this year.

The HSBC bank has given one of its new directors, William Aldinger, a pay package worth £37 million. Unifi, the bank workers’ union, says HSBC has told its workforce they have to accept a below inflation pay rise this year, which means a pay cut. The average starting salary for a bank worker is £11,500 a year. Peter Ellwood, the Lloyds TSB chief, will retire next month on a pension worth £7.1 million.

THE VAST wealth of the super-rich in Britain and Ireland was laid out in the Sunday Times’s latest edition of its Rich List.

OVER A quarter of the richest 1,000 did nothing to get their wealth. Some 247 of them sit on fortunes from inherited wealth. The richest man in Britain is the Duke of Westminster, worth nearly £5 billion.

His family has profited from owning land that covers the wealthiest parts of London like Mayfair and Belgravia. His Grosvenor Group firm raked in £65,000 for selling a six foot by ten foot parking space in Mayfair.

‘MANY HAVE their roots abroad but have found a haven in London.’ That’s how the Sunday Times describes those tax exiles who flood to Britain for a better life paying less tax on their riches.

The Norwegian shipping magnate John Fredriksen is one of them. Fredriksen has £475 million. Such economic migrants do not have to face any witch-hunts from papers such as the Sun, the Mail and the Express.

WORRYING ABOUT what your pension will be worth when you retire? Philip Green, boss of the fashion chain Arcadia which includes Top Shop and Miss Selfridge, isn’t concerned. The Sunday Times reports he has ‘the best pension plan for life, which will probably be able to pay him £50 million a year for ever as a dividend’. 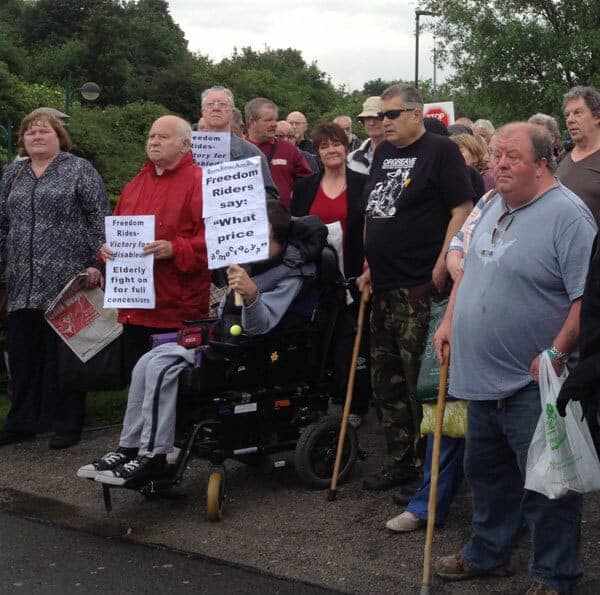 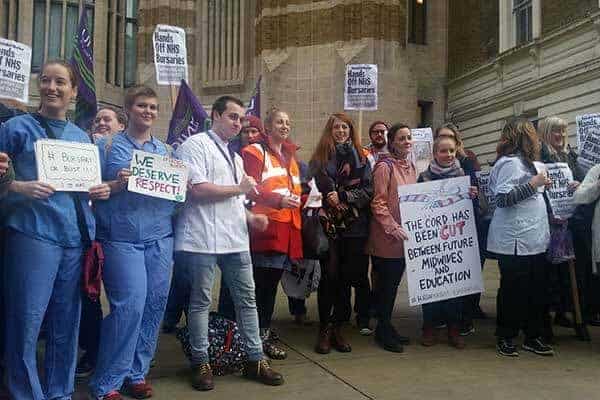