Attacks on benefits are forcing European Union (EU) migrants into desperate poverty and should not be grounds for deportation, a court has ruled.

The government has used the fact of sleeping rough to show that someone doesn’t have “genuine and effective” residence in Britain.

This counts as an “abuse” of the EU’s freedom of movement rules.

But this week three eastern European men won a High Court fight with Home Office ministers after being told they could be deported as a result of sleeping on the streets.

Latvian Gunars Gureckis and Poles Mariusz Cielecki and Mariusz Perlinski said ministers had adopted a policy on rough sleepers which was unjustified and discriminatory. Lawyers representing the Home Office disagreed and disputed the men’s claims.

But a judge concluded that the policy was unlawful. Mrs Justice Lang, who analysed the case at a High Court hearing advised Tory home secretary Amber Rudd to “take stock”’.

The Home Office may now face claims for unlawful detention where it has detained individuals on the basis of its policy. Those who have been removed from Britain and face a 12-month re-entry ban may also be entitled to have that ban lifted and be readmitted.

The Home Office launched Operations Adoze and Gopik to remove rough sleepers even if they were working or had permanent right of residence. They specifically targeted people from certain countries.

A spokesperson for North East London Migrant Action said, “In reality, many homeless people targeted by the Home Office have fallen on hard times and are working but unable to afford accommodation.”

“Sleeping on the streets is an appalling and incredibly dangerous experience in which people are exposed to violence and ill health. It is no surprise that every year homeless people die bedding down on our streets and with an extremely cold winter upon us, this year will be no exception.

“Changes to benefit entitlements mean many EU migrants are now often left with nowhere to turn but the streets. Local authorities and charities should be doing all they can to help anyone who’s sleeping rough to get off the streets and out of danger by offering appropriate help, including accommodation and legal advice when possible.”

Barrister Ben Keith, who specialises in immigration issues, said, “What Theresa May gives with one hand, by telling EU nationals they are wanted, the Home Office takes away with the other, trying everything to justify removing them.” 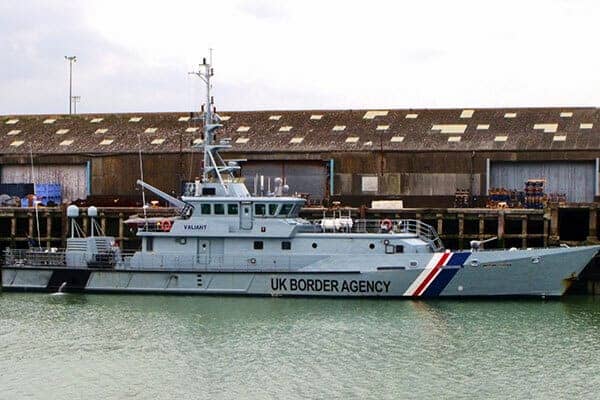 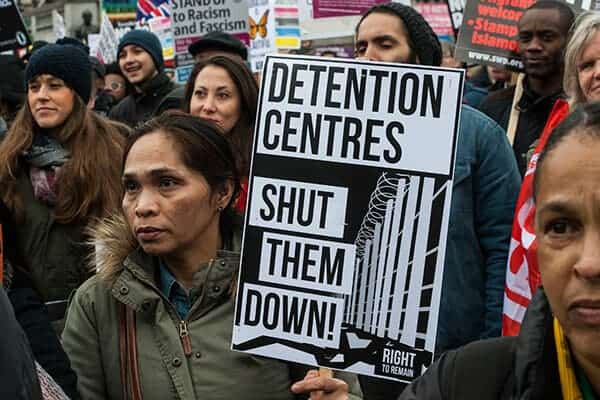 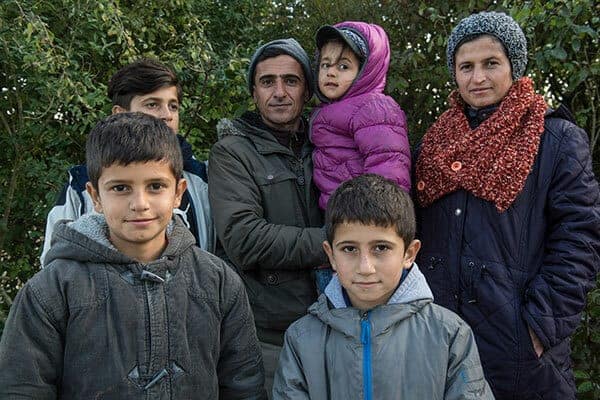