Bullying bosses at an outsourcing firm thought playground attendants and cleaners would be a pushover. But they’ve been schooled by a powerful series of strikes, reports Nick Clark
Downloading PDF. Please wait...
Tuesday 07 December 2021 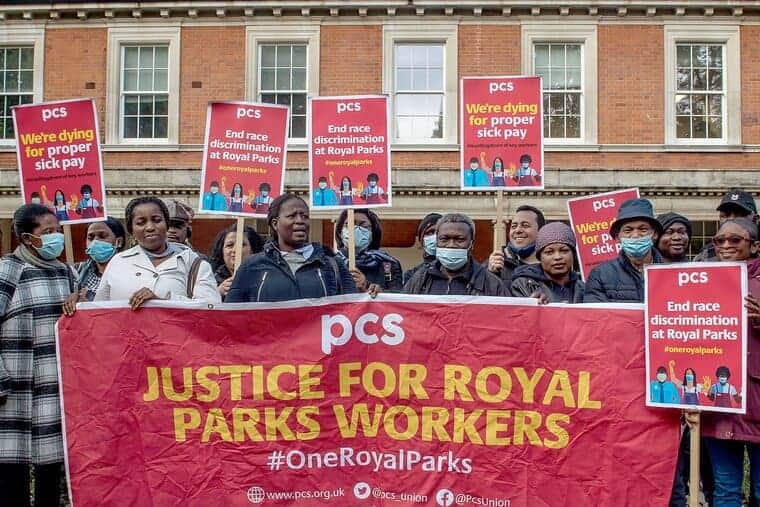 Outsourced workers in parks across London are celebrating victory after more than a months’ worth of strikes.

Cleaners and playground attendants have won significantly improved sick pay and stopped all threatened job losses. They also won union recognition and ­promises to improve how wages are paid.

The workers forced the ­agreement out of bosses with a walkout for the whole of October, and 16 days of strikes in August.

Striker Antonietta said the sustained, determined action was key to the workers’ victory.

“I don’t think this would have happened if we hadn’t done the whole month strike,” she told Socialist Worker.

“The company said they wanted to ‘go mobile’ and people would lose their jobs. But Royal Parks don’t like bad publicity. The month long strike was definitely worth it.”

The strikers, who work in Royal Parks including Hyde Park and St James’s Park in central London, are outsourced to private company Just Ask Services.

They began their campaign of strikes after bosses threatened redundancies earlier this year. The strikers, members of the PCS and UVW unions, also demanded the same pay and conditions as ­workers employed directly.

In particular, they wanted an increase in sick pay, as Just Ask gave them just six days. Now bosses have agreed to pay up to three months sick pay, and no one has lost their jobs. 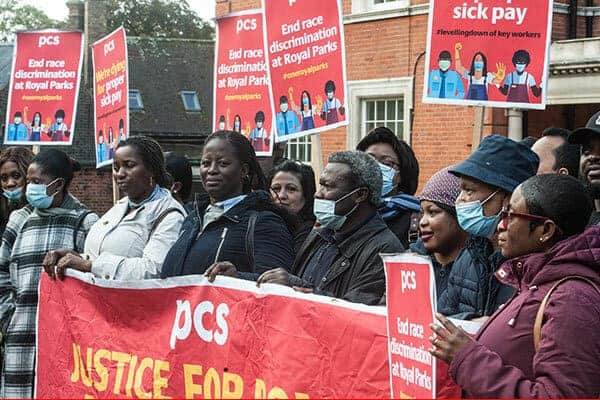 Bosses had to amend the offer to apply to all workers, and ­strikers voted unanimously to accept it at a meeting last week. They also elected new union reps from among themselves.

Hagar Bentum, another striker, described how the workers’ unity and resolve was built through action and solidarity.

“When we first went on strike in the summer, quite a lot of people didn’t join it,” she said. “But when we took action in October, a lot of those members took part.

“At first, people were scared that they wouldn’t get paid. When we told them we had been paid during our first strike, it encouraged them to join the second one.

“I was shocked myself that PCS were able to pay all of us. They made an appeal for donations, and we are so, so grateful to them.”

“There are always little issues to take up,” said Antonietta. “The way they write hours on the payslips, people are doing more than what they should be doing.

“People have been moved around to different sites from places they’ve been in for years, and that’s costing them more for transport.”

But she added that the strike had put workers in a stronger position. “We’ve got recognition, we’ve got representatives for the union—I’m one of them. Now we know we’ve got that.”

Work-life going down the tubes

London “Night Tube” strikes on the Central and Victoria lines on Fridays and Saturdays are causing huge disruption.

The strikes have led to long waiting times as far fewer trains are running.

A sign of the bosses’ recklessness could be seen a Tottenham Court Road on the Central Line last weekend. The station remained open, despite having reduced staff and overcrowded platforms.

One passenger fell onto the tracks and had to be taken to hospital.

The right has since tried to use this incident to attack the unions.

But the incident was not caused by the strike. Instead, it shows the risks management are willing to take to keep stations open, and boost their claim to be running a service.

No to below inflation deals

Unite union leader Sharon Graham says that wage rises must at least match inflation—or that workers will pay for the pandemic.

And she rightly says that inflation should be measured using the RPI rate, currently 6 percent.

But millions of workers, including many Unite members, are facing “pay rises” far below this figure.

It is a good sign that more workers are planning action, or are already out on strike to win better pay.

But deals that amount to an effective pay cut, even if they are above the original offer by bosses, are not wins.

For example, over 500 workers in Liverpool employed by the Peel Ports Group will receive a 4.5 percent pay increase backdated to 1 June.

They were originally offered 2 percent. 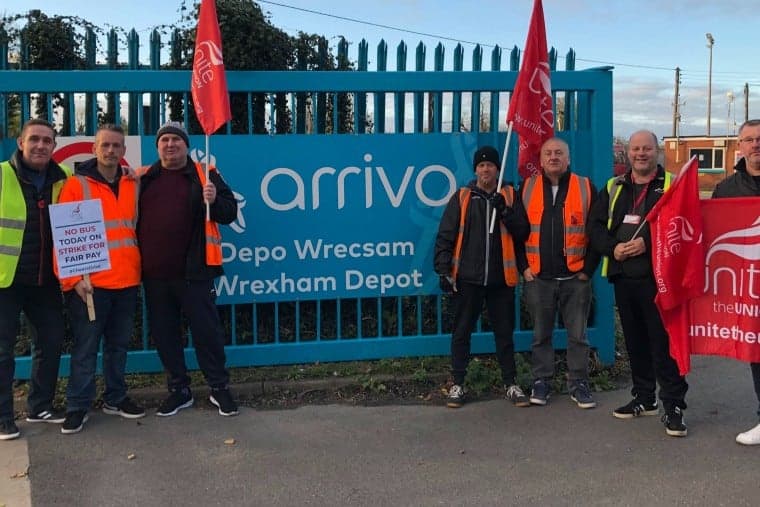 But 4.5 percent is under the RPI inflation rate, so in real terms is a cut.

Some 1,100 Morrisons warehouse workers called off their strikes after accepting a 5 percent pay offer backdated to August.

Threats of a strike at the Stanlow oil refinery in Cheshire have ended as the 400 workers accepted a deal that provides backdated pay from January 2021 of 1.5 percent. The inflation rate in January was around 1.3 percent.

They will also receive 6.3 percent from January 2022. Although this is a rise, a rise of 0.2 percent will have little effect with inflation set to continue to rise.

Unite and other unions should not accept deals of less than 10 percent and should be ready to take their members on strike to win this. 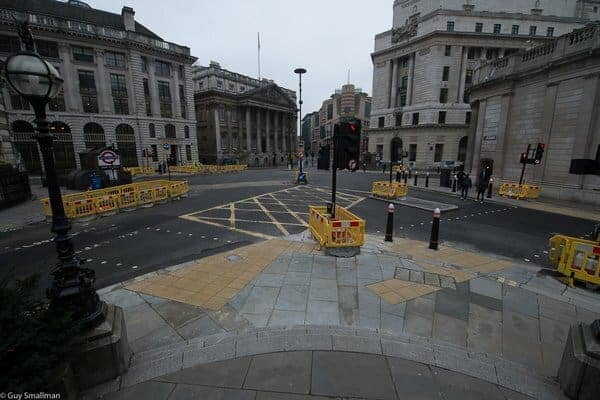