Hated firm Atos healthcare has said it wants to stop testing whether disabled benefit claimants are “fit for work”.

It is a massive victory for disabled campaigners.

Atos runs Work Capability Assessments (WCAs) as part of a £500 million contract with the Department for Work and Pensions (DWP).

But it admitted last week that the tests are “not working for claimants, for DWP or for Atos Healthcare”.

A spokesperson claimed that the firm was in talks to get out of its contract early.

This follows several years of sustained campaigning from organisations such as Disabled People Against Cuts (Dpac). Activists held a national day of protests at Atos centres around Britain on Wednesday of last week. 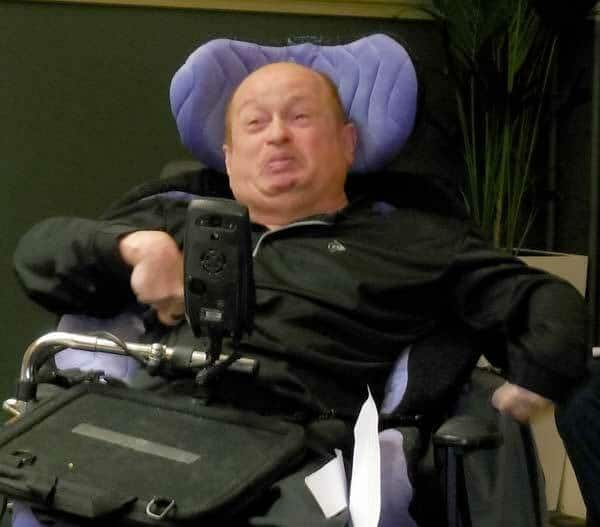 “It was a great result, and the final nail in their coffin.”

More than 100 protests took place round Britain, including one of over 50 people in Edinburgh and another of 25 in Leeds.

Atos has tried to justify its decision with a smear on disabled people, claiming that its staff lived in fear of death threats. But in Southend, Essex, Atos staff even walked out to support the protest.

The real reasons have more to do with the dreadful publicity that has dogged Atos, that could make it harder for the firm to get contracts in the future.

A select committee of MPs was set to review Atos’s role this month. And leaked documents reveal that the DWP was already trying to find other companies to take on the next stages of the contract.

It has had to reverse 158,300 Atos decisions even while trying to discourage people from appealing.

Thousands of people with severe, chronic conditions have been judged “fit for work”.

And a Freedom of Information request has revealed this week that the government stopped referring claimants for repeat tests last month due to the huge backlog Atos has built up.

It is the tests themselves, and the government’s drive to push disabled people off benefits, that are the real problem.

WCAs would not become fair if run by other outsourcing firms such as G4S, Serco, A4e and Capita.

But the fact that such a hated company has had to fold after public pressure will make it harder for the Tories to carry on.

“Atos is just the weapon used by the government to terrorise their disabled population,” said Robert.

“We need to make it clear to any considering taking on the WCA contract that they will experience the same if not more intense protests.

“And we must raise our campaign to defeat the real enemy—the government.”

Man ‘starved’ after an Atos ruling stopped his benefits 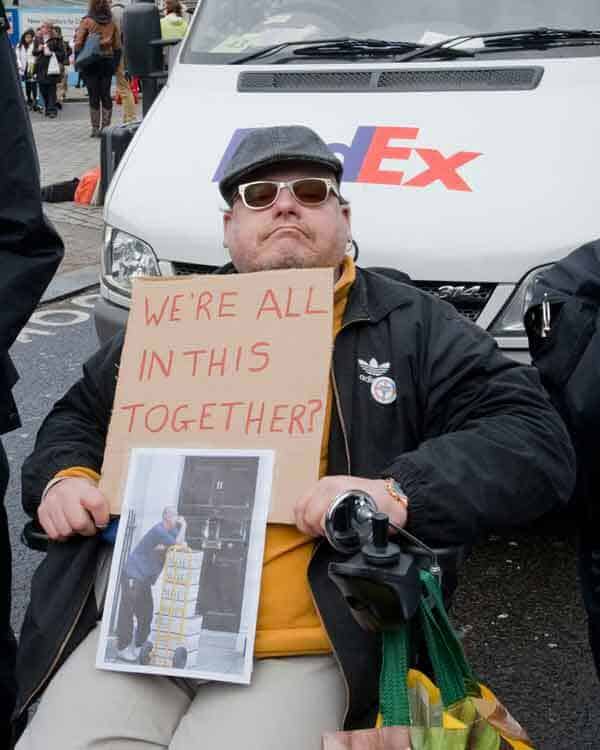 Atos judged not ‘fit for work’