Eight years after David Cameron pledged to create a “Big Society” the Tories have finally made good on his promise.

The rhetoric was all about how volunteers would take over providing state-run public services.

In reality the Big Society was a big scam designed to make way for cuts and ­privatisation.

These policies have gutted the NHS and left it short of 42,000 nurses in England alone.

Now the same right wingers are asking people to volunteer to plug gaps.

Volunteers have worked in the NHS since it was set up in 1948.

The number of volunteers in the NHS and care services stands at around three million, according to the Department of Health and Social Care.

Many people will have signed up out of worry at how much pressure NHS services are under.

Yet the volunteers pushed by the Mail are coordinated through

He is a long-time advocate of NHS “reform” and his preferred platform for spouting his right wing views is the Daily Mail.

“We think of free healthcare as our national birthright—but how much do we really need?” he wrote in September 2013. “The brutal answer has to be—a lot less.”

Hughes-Hallett called for “non-essential services to become the responsibility of communities, charities and individuals”.

And, revealing his full agenda of privatisation, he said people had to be “prepared to pay for some of them”. Hughes-Hallett tried to claim there was public support for his plans by pointing to a series of interviews with people in Essex.

He found a “young mother who couldn’t understand why the state funds her maternity care when she made a choice to get pregnant”.

And in Clacton-on-Sea people “would rather see their local hospital closed and the money reinvested in community services”.

He has been less keen to talk to the hundreds who marched against NHS cuts in Essex last February.

Unfortunately, the interim head of the Royal College of Nursing gave “whole-hearted backing” to the Mail’s campaign. Dame Donna Kinnair wrote in the Mail, “Some people argue that every job in a hospital should be done by a trained member of NHS staff.

“But that’s completely unachievable at the moment.”

With the likes of ­Hughes-Hallett involved, it’s no wonder that Theresa May gushed that the Mail’s campaign was “fantastic”.

Previously May refused to answer a question about why nurses relied on food banks.

Poverty pay and rocketing workloads are driving out nurses and forcing the NHS to rely on volunteers.

The Trussell Trust charity, which runs food banks across Britain, held a day of volunteering to raise awareness about poverty.

The day also gave Tory MPs photo opportunities to look compassionate and talk up the importance of ­volunteering.

Jacob Rees Mogg previously said the rise in food banks was “rather uplifting” because it showed how charitable people were.

It’s scandalous that anyone should have to rely on a food bank and the responsibility lies with those Tory MPs. 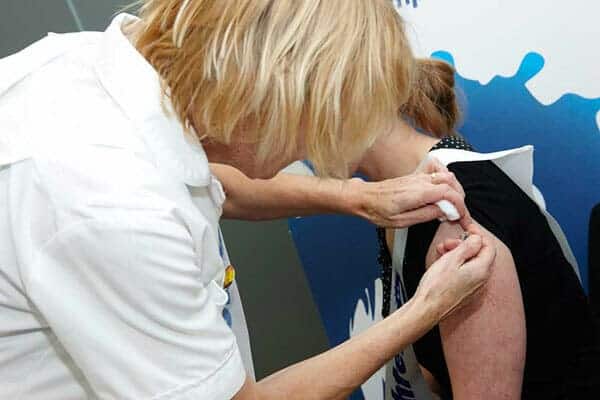 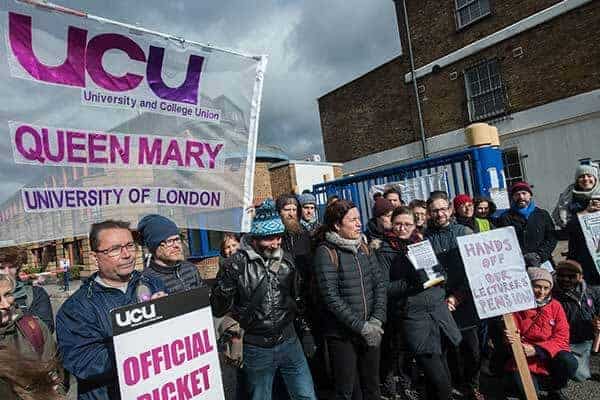 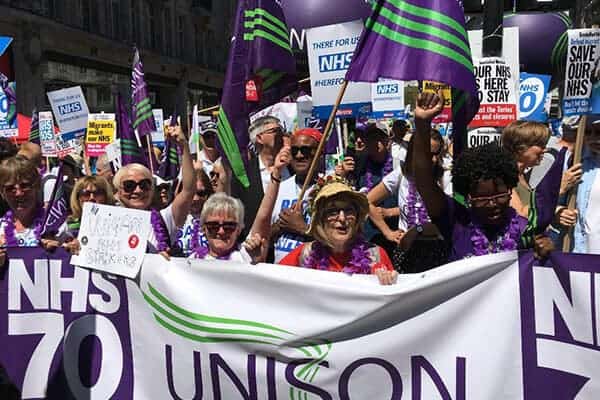 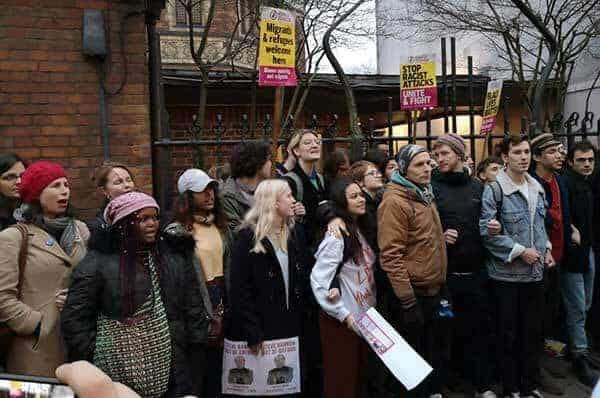 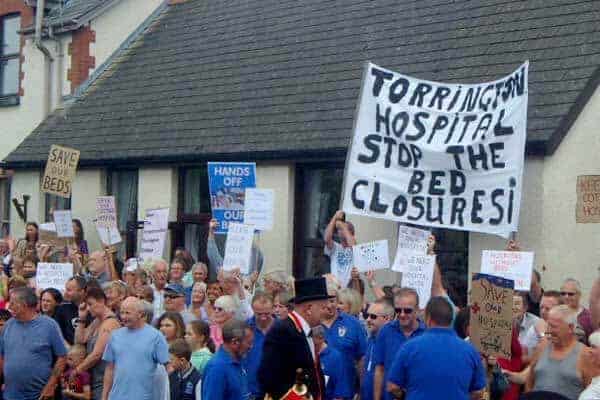 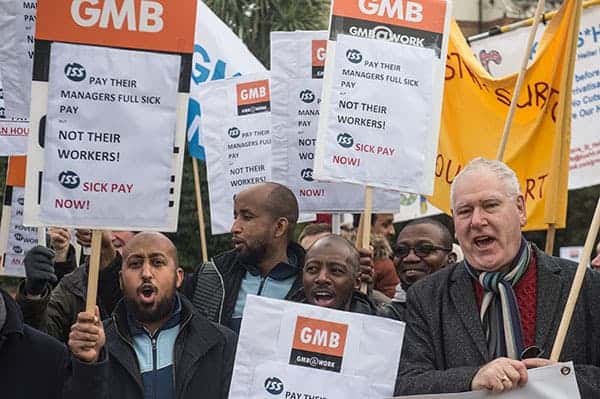