Vote for Jon Rogers and a union that defends us

“I voted for Jon Rogers because he believes that Unison needs to take action against the attacks from New Labour. Our present general secretary, Dave Prentis, is big on words, but not on action. Our union has a brilliant policy on opposing the war in Iraq.

“Yet at Labour Party conference Prentis completely bottled it, helping out Blair over Iraq. It was Jon Rogers who led the opposition to this about-turn on the union’s national executive. Jon Rogers’s manifesto quite rightly talks about opposition to war, fighting the government’s pension reforms, and ends by saying, ‘Unison needs a leadership that puts members first, not New Labour.’”

ABOUT 200 people attended an angry lobby of Liverpool council on Wednesday of last week to protest against the suspension of five council workers.

The suspended workers were targeted by council managers in the wake of a four-month strike by social workers, which ended on 11 January.

The general secretary of the PCS civil service workers’ union, Mark Serwotka, is the latest high-profile figure to sign the petition calling for the five’s reinstatement.

For petitions supporting the suspended workers, or to send messages of support, contact Unison Liverpool City Branch on 0151 236 1944, or e-mail [email protected] 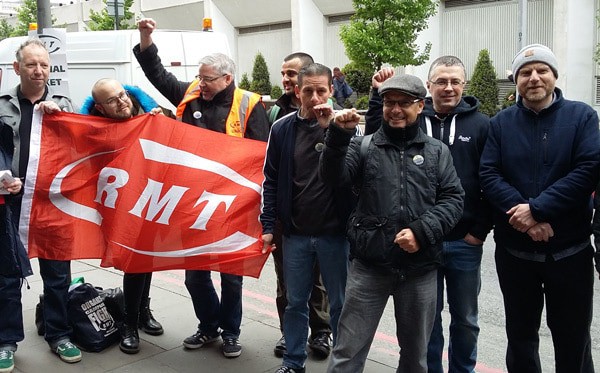 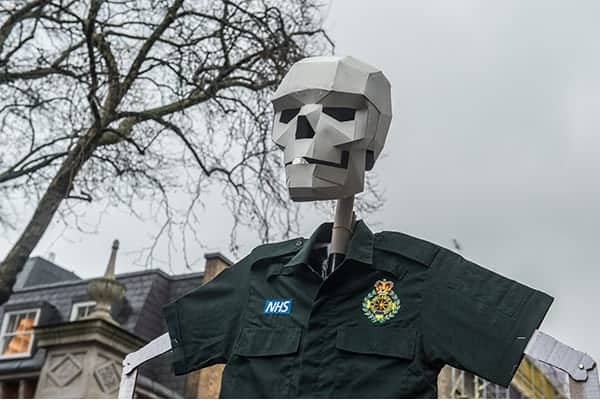