Vote no in this vital lecturers’ ballot

This article is over 14 years, 0 months old
Members of the higher education (HE) section of the UCU lecturers’ union will be taking part in a very important ballot from next Monday.
Downloading PDF. Please wait...
Tuesday 15 January 2008

Members of the higher education (HE) section of the UCU lecturers’ union will be taking part in a very important ballot from next Monday.

They are faced with a proposed deal that has some attractive aspects but that also has a huge drawback – a no-strike clause which makes it wholly unacceptable.

The deal would implement “single table bargaining” where all the unions in HE jointly meet the employers. The left is in favour of such unity.

Without this the colleges which have less money or where the union is weak could try to pay below the norm.

But the deal would sign the union up to a new timetable for negotiations and limit UCU’s freedom to strike or boycott marking or exams during the key May period.

The employers seem certain that this would significantly tie the union’s hands, as does UCU general secretary Sally Hunt. She made this clear in a letter to members in advance of the ballot.

The ballot takes place at a time when the trade union movement faces attacks on its right to strike. The sharpest example is the government’s threat last week to remove the prison officers’ right to strike.

In these circumstances it would be a real defeat for trade unionists if UCU signed up to the agreement.

The sensible response is for UCU activists to campaign for a no vote and for the biggest possible turnout to show the employers that they have to renegotiate the deal.

With national bargaining under threat it’s not surprising that some key union activists believe that restrictions are a price worth paying. But any settlement that weakens the UCU’s ability to act can only hurt the chances of defending national bargaining in the long term.

Activists should argue for the biggest possible no vote, for an aggressive campaign by the union to get college employers to stick with the agreement on the third year of the pay deal (which should give lecturers 3 percent in May and 2.5 percent or the RPI figure, whichever is higher, in October).

We must also make it clear that any employer that breaks from national bargaining will be hit hard. 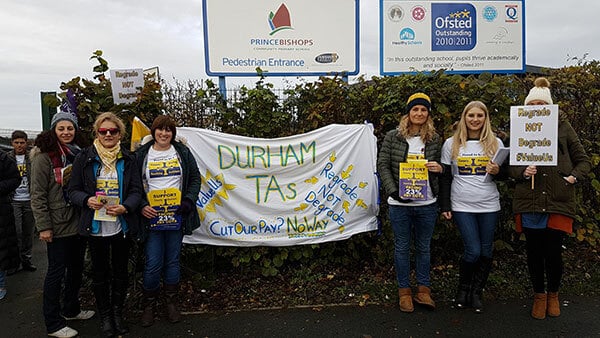 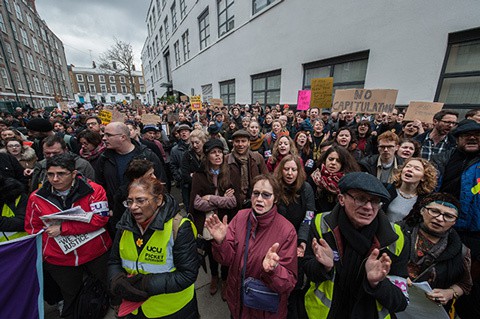 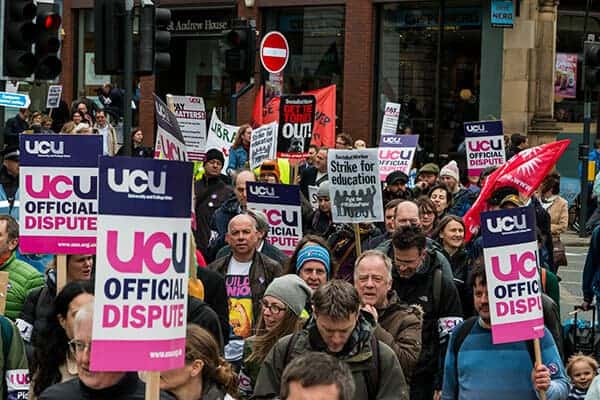