Workers at 19 further education colleges began balloting for strikes over pay this week.

Bosses have offered the UCU union members an insulting 1 percent “rise”—a cut in real terms. The ballot runs until 12 February.

Mandy Brown is a UCU rep at Lambeth College in South London, and is on the union’s national executive committee. “We had a branch meeting last week and people were really up for the ballot,” she told Socialist Worker.

“We’ve only had one pay rise in seven years and that was below-inflation. But they can find the money when they want to, to pay principals and contractors. We’ve had enough.”

Khadeeja Ali is an hourly-paid lecturer at City and Islington College.

She told Socialist Worker that pay is just one issue among many driving workers’ anger.

“Two years ago we were told our contracts might not be renewed,” she said.

“On top of that we haven’t had a pay rise. So many people have left because of the conditions. This is for the future, for the students and for education.”

UCU members backed pay strikes by 75 percent in a consultation last year. And shadow chancellor John McDonnell pledged his support for workers at a UCU rally in London last week.

College lecturers were buoyed by the 88 percent vote for strikes by UCU members in higher education over pensions.

That ballot showed the value of organising at department level. Mandy said, “We are going to have an extreme, militarised operation to get the vote out.”

Khadeeja added, “We need a good vote to show employers we mean business. If we don’t deliver that, they will get even more emboldened. They need to be told.” 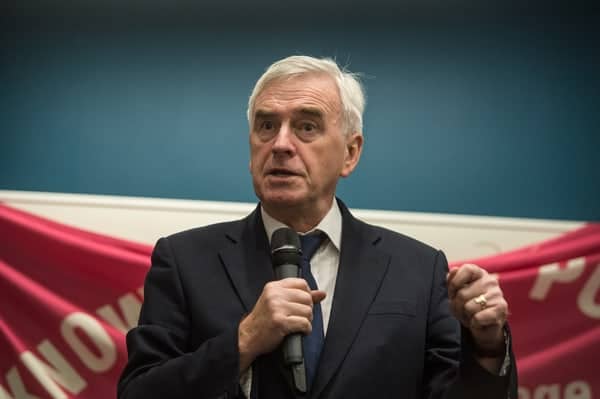