In June management at Tower Hamlets college presented a cost saving “efficiency” document to workers and their UCU and Unison unions.

It detailed over 40 job cuts that would involve cuts of up to 1,000 English for Speakers of Other Languages (Esol) classes.

We responded with five weeks of protests including a walkout, strikes with mass pickets, lobbies, rallies and a march through the East End.

The political strength and organisation of our union branches has been key to winning such significant action.

We have challenged the neoliberal logic of the cuts and put forward an alternative vision for education.

Last week we sent a UCU and Unison delegation to the college governors’ meeting to put forward an alternative proposal to the cuts.

First we argued for the college to drop the aim of making a £283,000 profit and to dip into its reserves by 5 percent.

This would prevent redundancies, protect Esol provision for one year and give us time to jointly lobby the government for more funds.

Our proposal also included a plan for the unions to set up a joint committee of learning reps for Continuing and Professional Development. This would democratise teaching and learning, and remove the need for expensive consultants.

We have already seen a taste of how this could transform learning. In the middle of the dispute teachers and support staff reorganised and democratised the curriculum. East End Futures took A Level students off their curriculum for two weeks.

We created a unique timetable with 14 projects celebrating our community and asking students to create solutions to the economic crisis. Each project had a ratio of 30 students to four staff.

We do not need cuts at Tower Hamlets college. Nonetheless, the governors voted to ratify the budget, with one vote against and two abstentions.

UCU held a meeting of 150 members who voted for all out indefinite strike action – one abstention, two against – at the end of August should these cuts be pushed through.

Unison held a meeting last week and voted unanimously for a ballot for strike action.

We are now awaiting the outcome of talks.

A pay rebellion at 'Crapillion' 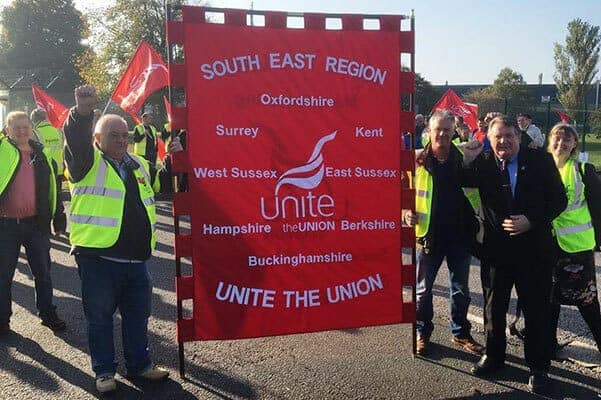 Big backing to strike to save Sheffield College jobs