Labour MP Tom Watson argued in parliament last week that a key a senior aide to a former prime minister had abused children.

He told MPs, “The evidence file used to convict Righton, if it still exists, contains clear intelligence of a widespread paedophile ring.

“One of its members boasts of his links to a senior aide of a former prime minister, who says he could smuggle indecent images of children from abroad.

“The leads were not followed up, but if the files still exist, I want to ensure that the Metropolitan Police secure the evidence, re-examine it, and investigate clear intelligence suggesting a powerful paedophile network linked to Parliament and No 10.”

Meanwhile recriminations and allegations continue to swirl at the BBC about who knew what about Jimmy Savile. Sir Roger Jones, a former BBC governor, said he kept Savile away from the corporation’s charity Children in Need. 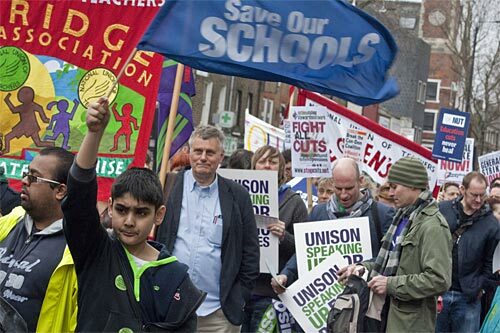