Was Jack Straw involved in rendition and torture of Libyan man?

This article is over 10 years, 8 months old
Did the British government send a family to be tortured in Libya as a gift to Colonel Gaddafi? Sami al-Saadi says so—and he is claiming damages for the years of torture he suffered.
By Simon Basketter
Downloading PDF. Please wait...
Tuesday 11 October 2011

Did the British government send a family to be tortured in Libya as a gift to Colonel Gaddafi? Sami al-Saadi says so—and he is claiming damages for the years of torture he suffered.

His case names as defendants not only Britain’s MI6 secret service but also MI5, the Foreign Office, the Home Office and the attorney general’s office.

Among them is a fax the CIA sent to Koussa in March 2004 which reveals how Britain set up a torture flight for Gaddafi.

The fax says that the CIA was aware that Libyan intelligence agencies were “cooperating” with British spies “to transfer a suspect to Tripoli”, Libya’s capital.

MI6 was arranging the extraordinary rendition of Sami al-Saadi from Hong Kong via the Maldives.

The Libyans then announced they had signed a £550 million gas exploration deal with Shell, the Anglo-Dutch oil giant.

Three days later, Libyan intelligence agents bundled Saadi onto a plane in Hong Kong, together with his wife, two sons aged 12 and nine, and two daughters aged 14 and six.

Saadi said, “I was extremely upset to see my wife screaming while handcuffed. I want the full truth to be told in court so that we can stop this from happening again.”

Saadi’s wife and children were released after two months of being subjected to what he describes as “psychological torture”.

He was held for six years and was repeatedly beaten, subjected to electric shocks and threatened with death.

On one occasion he was questioned by two British intelligence officers with one Libyan present.

The rendition was signed off by the British government.

“So who signed the torture warrant? Was it Jack Straw?”

Gaddafi's death is relief for West 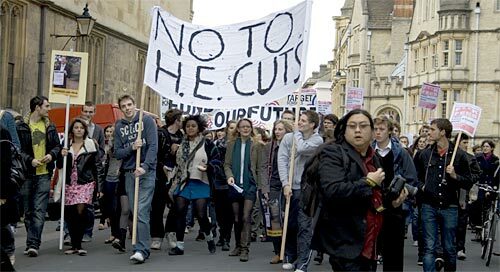 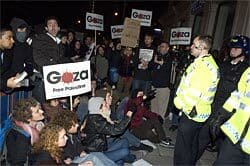