Washington told not to expect British ‘surprises’ with Brown takeover

This article is over 14 years, 6 months old
There is one thing Gordon Brown can do to draw a clear line between his premiership and that of Tony Blair – withdraw the British troops from Iraq.
By Chris Bambery
Downloading PDF. Please wait...
Wednesday 20 June 2007

There is one thing Gordon Brown can do to draw a clear line between his premiership and that of Tony Blair – withdraw the British troops from Iraq.

It would, after all, be an enormously popular move.

An opinion poll last week showed that more than three out of four voters want British troops out of Iraq within 18 months.

Yet George Bush is happy in the knowledge that Brown’s accession will bring little change to British foreign policy.

The US media reported that British defence secretary Des Browne met up with his US counterpart on a recent trip.

While there, Browne assured Washington that Gordon Brown has no surprises in store for them.

Any significant British decisions on Iraq will be taken in consultation with Washington, he said.

When accepting the nomination for leader of the Labour Party, Brown stated, “The relationship between a British prime minister and an American president must and ought to be a very strong one.”

Nevertheless Brown’s elevation to the office of prime minister has stirred a debate about the withdrawal of troops among many Labour supporters.

They hope that he might “see sense” and take that step.

All the evidence points against this.

But it is possible to create enough public pressure that sustaining British troops in Iraq becomes politically untenable.

Over the coming weeks the anti-war movement must put the demand for “troops out” centre stage. 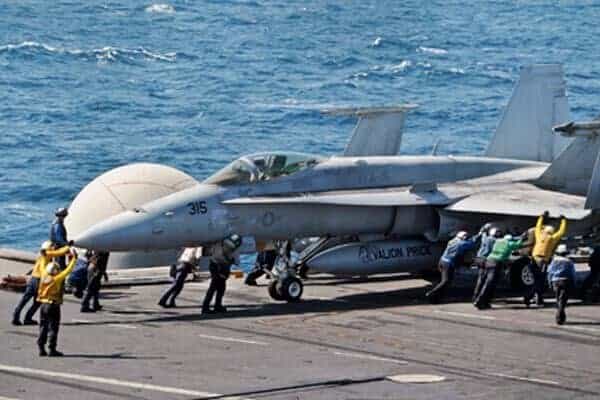