We all lose from Apple’s iPhone privacy row with FBI 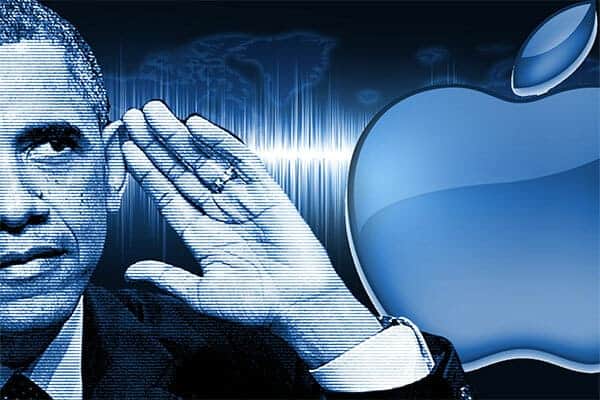 That the US state wants to clamp down on civil liberties is not surprising. That global multinationals are opposing them may be.

The FBI wants the data on Syed Farook’s mobile phone. Syed Farook and Tashfeen Malik, killed 14 people last December in San Bernardino, California, in the US.

Unable to unlock Farook’s iPhone, the FBI asked Apple for help. The company declined. A judge then ordered Apple to co-operate. The company refused to do so again this week.

Neither Apple nor the US state can be trusted in the case.

It is a bit rich of Apple – or indeed its competitors such as Google – who happily mass harvest data on their own users, to pose as champions of personal privacy.

According the New York Times newspaper, Apple was “frustrated that the Justice Department had aired its demand in public” rather than airing them in court. It wanted to do a deal in private.

The company, along with other tech firms, has been providing its customers’ information to the spooks via the so-called Prism program.

Apple says it cannot now break into passcode-protected iPhones. This is possibly not true.

In September 2014 the company said it re-engineered its mobile devices to make it impossible for anyone but a passcode-holder to unlock them.

But in a case in New York in 2015 Apple acknowledged that it could extract data from iPhones.

According to prosecutors in that case, Apple had unlocked phones for US authorities at least 70 times since 2008. This was on earlier versions of the phones’ software.

Apple said it could crack the iPhone for the government. But Apple argued it shouldn’t have to, because it could “substantially tarnish the Apple brand.

“This reputational harm could have a longer term economic impact beyond the mere cost of performing the single extraction at issue.”

Not entirely a principled stand. But the US government are not being entirely straightforward either.

The US government and Apple both say since version 8 of the phone neither can access a phones’ information. 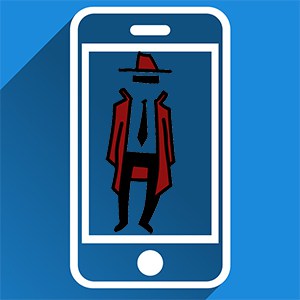 But in the New York case the judge said that the Department of Homeland Security “is in possession of technology that would allow its forensic technicians to override the pass codes security feature on the subject iPhone and obtain the data contained therein.”

In that case the government accepted that it could access version 8 – that is later than September 2014 – of the phone software.

In Britain the Tories are preparing to put the Draft Investigatory Powers Bill before parliament. Tory MPs have said there must be more spooking powers. The British spooks have let it be known they want more access to phone data.

But they already have it. A March 2010 secret GCHQ document titled “What’s the worst that could happen?” is a checklist for spies who are seeking permission to infect their adversaries’ computers, phones or networks with malicious software.

The document concludes, “Could we be enabling the US to conduct a detention op which we would not consider permissible?”

The torture rendition program and the drone strikes in Yemen and Afghanistan both use access to phone information. And that is the real issue. Not the concerns of the Apple share price or the latest scare from the “War on Terror”. 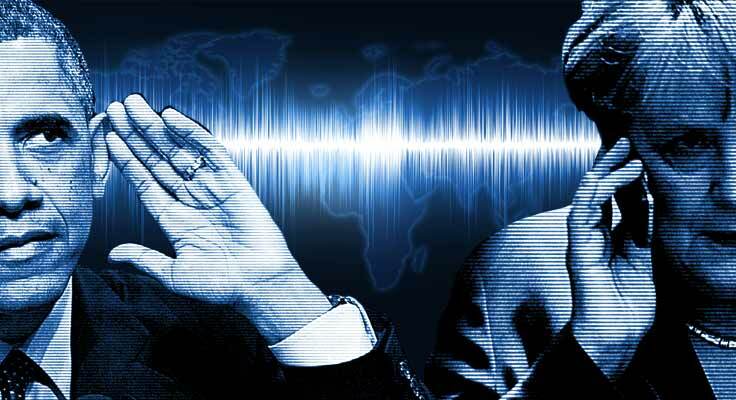 Bugging and spies - just how powerful are the world's intelligence services?