NHS campaigners are delighted at the High Court decision to quash the health secretary’s plan for cuts at Lewisham Hospital.

But as is usually the case when judges rule on our side, it was the strength of the local campaign that made the difference.

Dr Louise Irvine, who chairs the Save Lewisham Hospital campaign, praised every single one of the 25,000 who marched and supported the campaign.

Their actions created a crisis and pushed the High Court to act. Their donations funded the judicial review.

Support flowed in once the campaign was underway. Millwall Football Club backed it, as did Lewisham council and the local MP.

The Lewisham result follows a victory at the Whittington Hospital in north London. Campaigners there overturned plans to close beds, sack staff, sell off buildings and limit maternity services.

Awareness of the huge campaign meant health bosses could not get away with cuts.

But it had a glowing Care Quality Commission report. And the services set to close there—maternity and paediatrics—have never been criticised. Its main problem is shortage of cash, not the quality of clinical services.

The private finance initiative is strangling hospitals. Barts Health in London is losing £2 million a week. Its PFI new build cost £1.1 billion to build—but will cost £7.1 billion in repayments to the bankers.

Yet PFI hospitals can’t be closed because of contract implications, so attacks hit staff and non-PFI hospitals nearby.

This is why it’s so important to build a big protest at the Tory party conference in Manchester on 29 September.

Labour politicians will queue up to say they will sort it all out if we vote for them. The attacks can’t be stopped by relying on judges or waiting for a Labour government.

But Lewisham and the Whittington show that they can be stopped with mass campaigns. 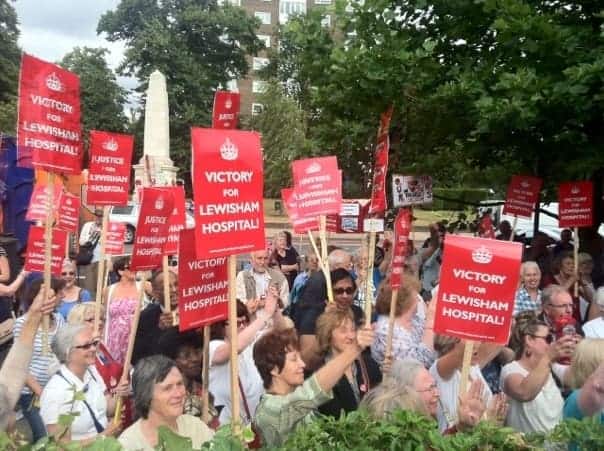 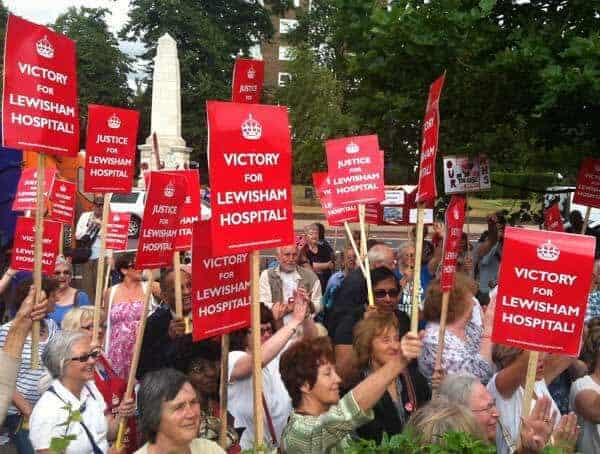 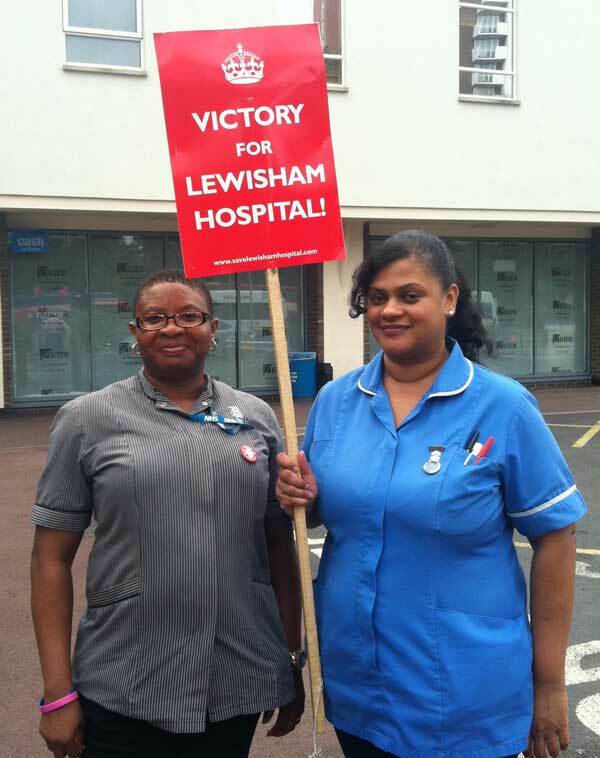