We defend abortion rights for all

This article is over 10 years, 1 months old
Right wing newspapers splashed another abortion scare story over their pages this week.
Downloading PDF. Please wait...
Tuesday 15 May 2012

Right wing newspapers splashed another abortion scare story over their pages this week.

They seized upon figures showing how many women having abortions had done so in the past. Disgusting tirades against “irresponsible” women followed, with allegations that women use abortion as a contraceptive.

The most recent figures from 2010 show that two thirds of women who had an abortion had not done so previously.

They also reveal the relationship status of women seeking abortion, which the papers discussed in detail.

All this is irrelevant. Abortion is a legal procedure. It gives women some control over their bodies. It shouldn’t be rationed, given only to those who “deserve” it.

Restricting access would force many to resort to the dangerous backstreet. We should defend abortion rights for all—regardless of their circumstances.

76 percent of UK population are pro-choice

1.3 billion women live in countries without free and legal abortion 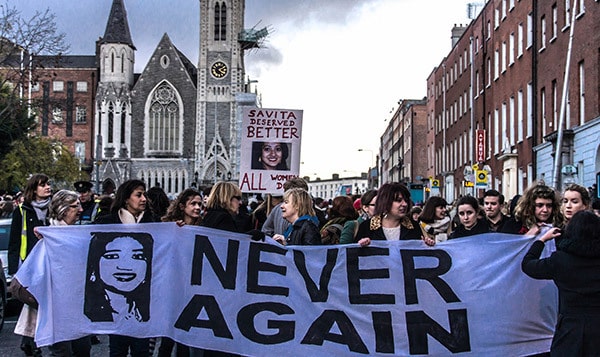 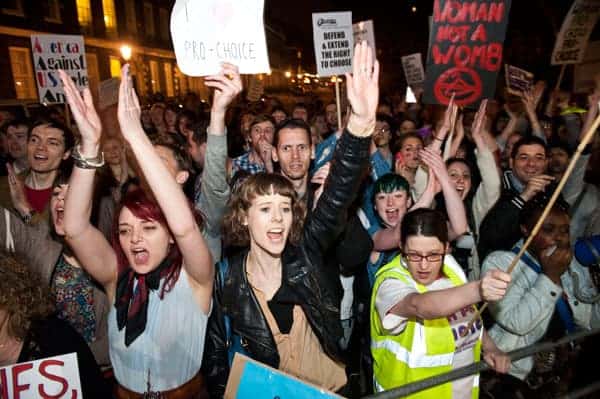