We need to fight against bum deal

A SERIOUS threat hangs over one million council workers and related employees. The government wants to push through a crippling pay and conditions deal. The main elements are: 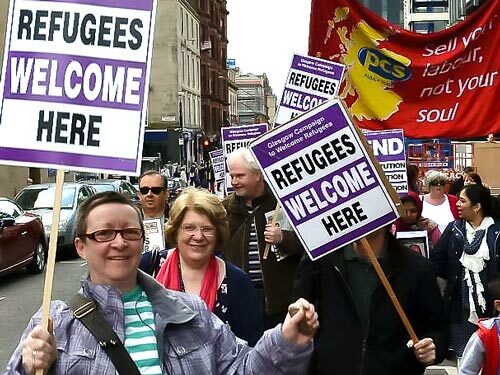 Lobby of parliament to save tax office jobs