This article is over 18 years, 2 months old
With less than two weeks to go before the 10 June elections, Respect candidates have been out around the country. They have had an amazing reception
Downloading PDF. Please wait...
Thursday 27 May 2004
Topics England 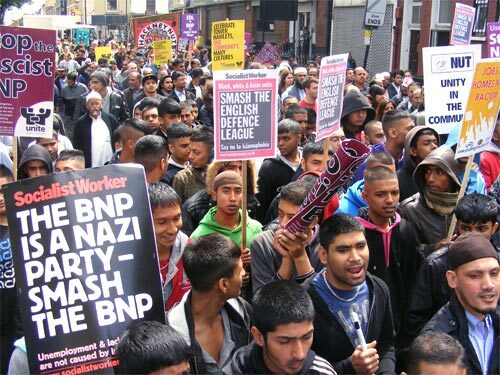 Tories back off Esol cuts