‘We’ve got IDS, now we’ll get the rest’ celebration

Around 30 Disabled People Against Cuts (DPAC) activists popped the champagne corks and chanted “We’ve got IDS, now we’ll get the rest” in Parliament Square this evening, Saturday.

Paula Peters reported from DPAC’s disruption of George Osborne ‘s photo op on Friday, “We called Osborne a murderer,” she said, “Then we got the news we’d been waiting for for six years. Iain Duncan Smith has resigned“.

Duncan Smith is hated for benefit cuts and “reforms” that have driven disabled people and others to destitution, despair and even death. He quit last night, supposedly in protest at cuts to disabled people’s benefits.

But Roger Lewis said, “When IDS pushed through his ‘reforms’, he knew the consequences. His protestations that he’s standing up for social justice would be a laughing stock if there was anyone laughing.”

DPAC protests have dogged Duncan Smith throughout his time in office, and his fall has given them a boost

“This is an opening for us to stop not just the budget cuts, but also to stop the cut to the work related activity group and to turn the tide on the scapegoating rhetoric of ‘benefit scroungers'”, said Roger.

Paula had a warning for both Duncan Smith and his replacement Stephen Crabb, who is already under fire from the disability charity he is a patron of over his support for benefit cuts.

“Iain Duncan Smith, we consign you to the dustbin of history and we will trash your reputation,” she said. “Stephen Crabb we will grab you and put you out on the street just like Iain Duncan Smith. And that’s a message for all Tory ministers – we came for IDS and we’ll come for you too” 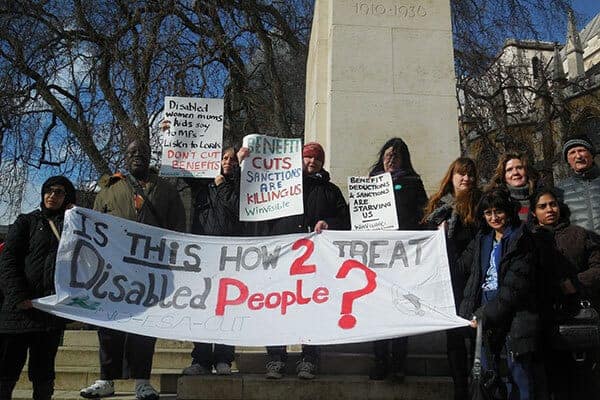 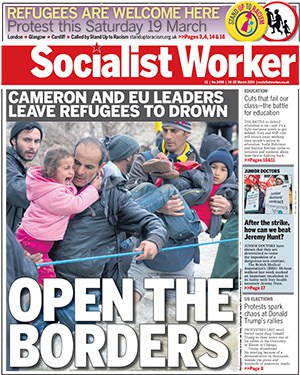 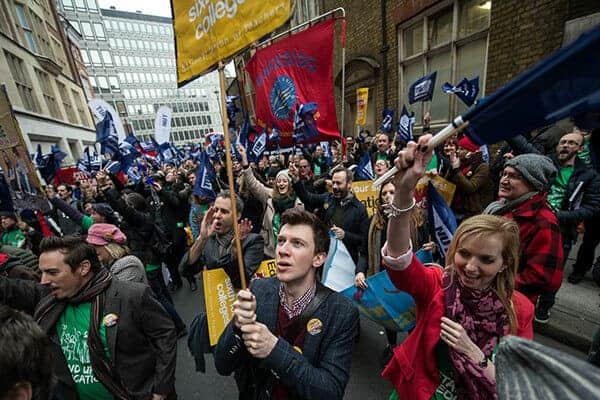