‘We won’t buckle to the bullies’

‘We won’t buckle to the bullies’

CWU POSTAL workers’ union leaders and Royal Mail management are holding a series of meetings which seem designed to frighten trade unionists from striking. The meetings feature representatives from the CWU, Royal Mail and PostComm, the new industry regulator.

New Labour has made it clear that PostComm’s job is to “liberalise” the postal market and usher in new private competitors. The first of the meetings was held in London last week. PostComm’s chief executive, Martin Stanley, berated postal workers for failing to provide a decent service.

He indicated that unless there was a big reduction in strikes then everyone’s job was at risk. Workers were not intimidated.

While he was speaking there was a sort of growling in the audience, and a sense that we were not going to buckle under to this sort of threat. Brian Thomson, Royal Mail’s service delivery director, demanded increased productivity. There was a universal murmur of “piss off” from the audience. The aggressive speeches from Stanley and Thomson confirmed everything activists have said about the need to fight and keep striking rather than give in to Royal Mail.

A similar meeting was due for Glasgow this week, and others are planned for the future. Instead of parading the regulator and the bosses in front of us, the union should be campaigning for resistance.

THE CAMPAIGN to save the NDO post office in north London needs to step up a gear. The local union branch has done very well in publicising the importance of saving the 1,300 local jobs. A big public meeting has already been held and a march is planned. But a promised strike ballot has still not started.

CWU union leaders are holding back the ballot until Royal mail actually starts to move work away to Greenford in Middlesex. But this may happen at very short notice. Certainly nobody can rely on management to “play fair” and give enough time to go through the balloting process. The ballot should start now.

AROUND 50 postal workers in Wickford, Essex, struck last week for a day in protest at new working practices. Some workers have lost as much as 20 a week as a result. CWU union rep Kevin Simpson said, “The question we are asking people is, ‘Would you work harder for 20 a week less?”

A WALKOUT last week by Post Office casual staff at the Oldham Road office in Manchester highlighted the way these workers are mistreated. The action began on Thursday during our break over the general rudeness of Royal Mail supervisors, who inquired about our every action and watched us like children.

There was also discontent over wages, as many people had to get up around 4.30am to make the 6am shift, and we were only being paid 4.20 per hour. About 20 agency staff walked out, with five or six going home before an agency representative agreed to negotiate. 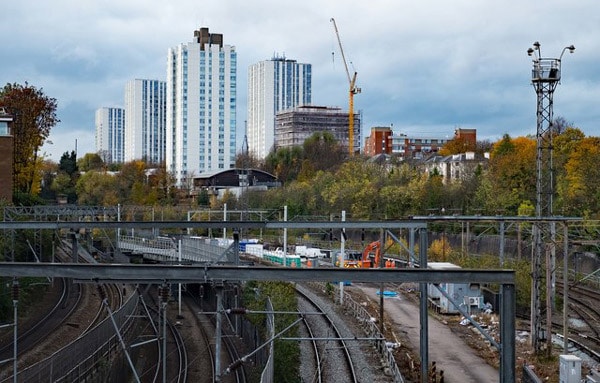 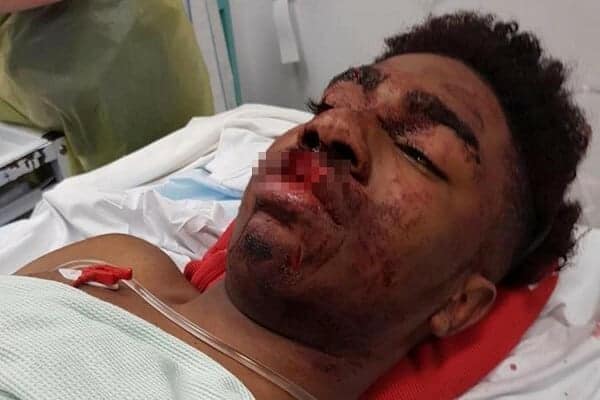 Family calls for justice after schoolboy ‘slammed into doorway by police’

US multinational Bechtel to leave Iraq