Victory would show that fire and rehire can be resisted—and beaten
By Isabel Ringrose
Downloading PDF. Please wait...
Tuesday 16 November 2021 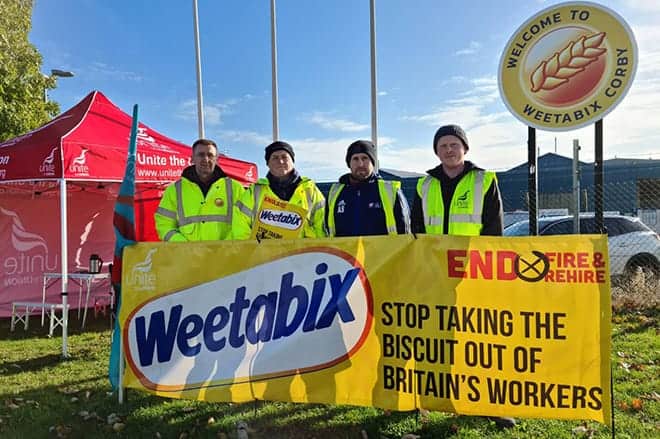 Weetabix strikers escalated their strikes to four days a week from Monday.

The 80 engineers and ­members of Unite union are fighting against fire and rehire plans at factories in Kettering and Corby, Northamptonshire. New contracts not only mean worse shift patterns, but for some up to £5,000 less a year.

The workers had been striking for 48 hours a week since September.

Bosses brought in agency ­workers to scab on the strike. But strikers found that after every two-day strike for two days, they spent the rest of the week catching up on the work that didn’t get done. 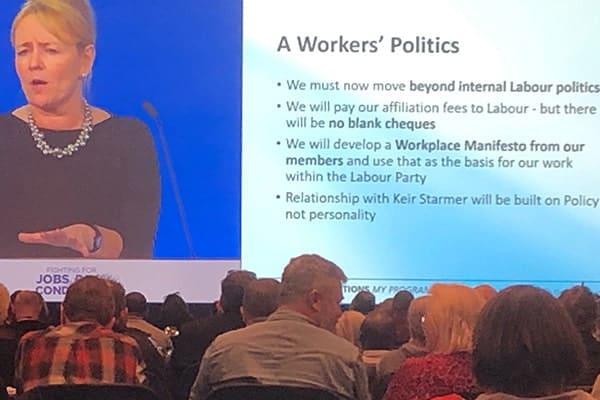 Debates at Unite union policy conference point to coming tests for Sharon Graham
Read More
She has made it a high profile ­dispute in the union’s campaign against fire and rehire.

Victory would show that fire and rehire can be resisted—and beaten.

So far Unite has waged a ­“leverage campaign” alongside the strike, with protests outside supermarkets ­targeting Weetabix.

This helps to build awareness and support for the strike—but it is not enough to win.

Strikers and Unite must consider further escalation. The best way to win would be an all-out, seven days a week, strike. Now, the strikers need more donations and solidarity to fight for as long as is necessary. Unite should also look for ways to draw other workers at the plant into the dispute.

It should call members to mass protests and pickets at the gates. The beginning of the escalated action on Monday should have been an ­opportunity to do this.

Unite’s priority has to be winning this strike in the battle against fire and rehire.

Sharon Graham’s first big ­campaign since becoming general secretary should reflect all the promises she made during the election.

An all-out strike by 100 Clarks warehouse workers in Street, in Somerset, against a vicious fire and rehire attack is now approaching its sixth week.

Among many other reductions in pay and conditions, bosses at private equity company Lion Rock Capital are slashing basic pay from £11.16 an hour to £9.50. 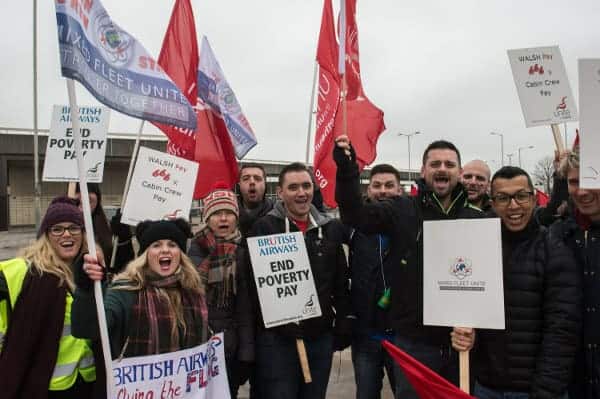 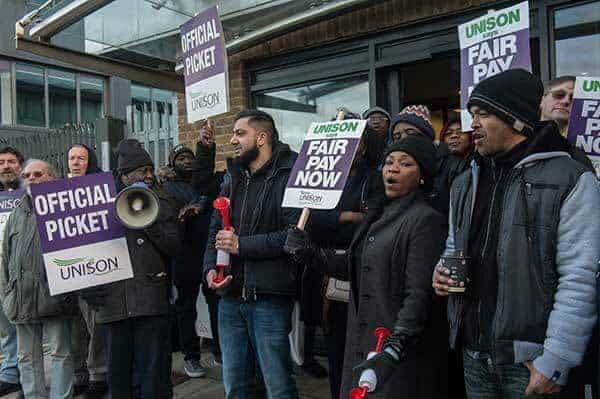