Britain’s role in the West’s 13-year occupation of Afghanistan ended last Sunday. The US is rapidly reducing troop numbers.

Tens of thousands of Afghan civilians died during the occupation.

Western casualties over 13 years amounted to 453 British troops and 2,210 US troops.

Yet such is the instability they are leaving behind that over 800 Afghan security forces have died in Helmand during this summer alone.

Up to 4,000 have died since the start of the year. The Taliban now control vast swathes of the country.

Britain spent £37 billion waging this bloody war on the tenth poorest country in the world.

People in Afghanistan will suffer the aftermath of the war for years to come. 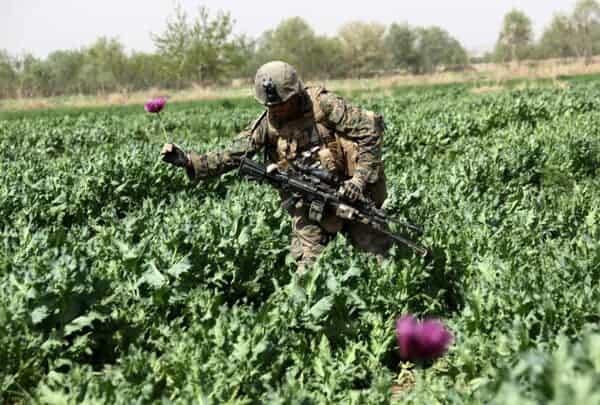